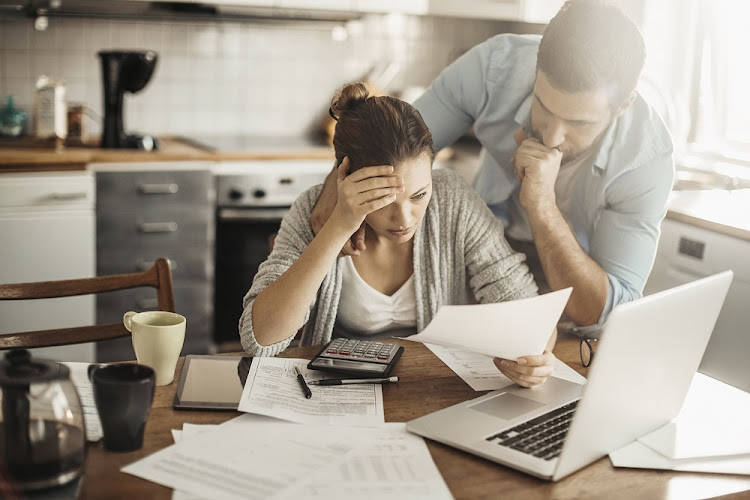 Garnishee orders are being made without knowledge of consumers.
Image: Geber86 / Istock.com

Garnishee orders are a huge source of financial stress for millions of South Africans. If you have one, you need to know your rights and how to enforce them, or you may find yourself paying one that is either invalid or deducts from your income more than what is due by you.

A garnishee order - the common name for an Emoluments Attachment Order (EAO) - is a court order instructing an employer to deduct money from an employee’s salary in instalments to pay one or more creditors. This means that before you get your salary, your employer pays a chunk of it to a debt collection attorney or creditor until the debt is repaid.

The abuse of EAOs has been a problem for many years, as they have been made against consumers who have never had the opportunity to oppose the order or challenge the amount deducted in court. There have been cases of consumers who have had almost 50% of their salaries deducted, leaving them with insufficient funds to provide for themselves and their dependants.

These changes apply only to EAOs issued since the beginning of this month, but that doesn’t mean that you have no rights when it comes to older EAOs.

Clark Gardner, the chief executive officer of Summit Financial Partners, says unscrupulous lenders and collectors are still stealing millions of rands via EAOs, but the ways in which this is done has changed. “The most common way is in the form of inflating the balances claimed,” Gardner says.

Summit assists employers to help their employees to better manage their finances through debt relief that includes auditing EAOs.

Gardner suggests that if you have an EAO, you:

Check where your EAO was issued and who issued it

An EAO issued after August 1 must be issued in a court close to where you, the debtor, live or work, and it must be issued by a magistrate or a judge.

In terms of the law you must be given the right to appear in the court where the EOA is issued and tell the court about your circumstances. If your EAO was issued in a court somewhere far from where you live or work, it is unlawful.

In the past, many credit providers asked you to agree to the matter being taken to a court far from where you lived or worked, making it impossible for you to state your case.

You can no longer agree to this and if you are forced to give such consent, your EAO will automatically be invalid.

EAOs were also commonly issued by the clerk of the court. The law now states that EAOs must be subject to “judicial oversight”. This means that only magistrates and judges can issue an EAO, and only after they are satisfied that they are fair.

Check on your lender

Gardner says you need to check whether or not the credit provider who gave you credit is registered as lender under the National Credit Act (NCA). Since November 2016, it has been compulsory for all lenders to be registered with the regulator and credit agreements with unregistered lenders are unlawful. If your EAO is based on an unlawful credit agreement, you can ask the court to rescind it. If your creditor extended credit to you recklessly by, for example, not checking if you could afford the credit, you may also be able to have your EAO rescinded.

Check the amount being deducted

The law now says no more than 25% of your salary can be attached via EAOs.

This cap which applies from August 1 protects you from being left with too little to live on after EAO deductions. The limit applies to your basic income. Additional remuneration for overtime or other allowances cannot be garnished.

The university also found credit providers with poor administration often handed over the same debt to more than one firm of attorneys for collection.

Check the fees being charged

One of the biggest problems with the collection of debt via EAOs is that you may be charged too much interest and legal fees when you have failed to pay your account timeously (or defaulted). The NCA provides powerful protection for you if you are in default. A rule commonly known as the “statutory in duplum rule” states that a debt in default stops escalating once all of the costs (that can be levied on an account in default) equal the outstanding capital amount at the time of the default.

If you suspect you’ve been overcharged via an EAO, you can lodge a complaint with the office of the Credit Ombud. Phone 0861 66 28 37; send an email to ombud@creditombud.org.za or an SMS to 44786 and someone from will call you.