Tshepisong looting victim was a mother of four - report 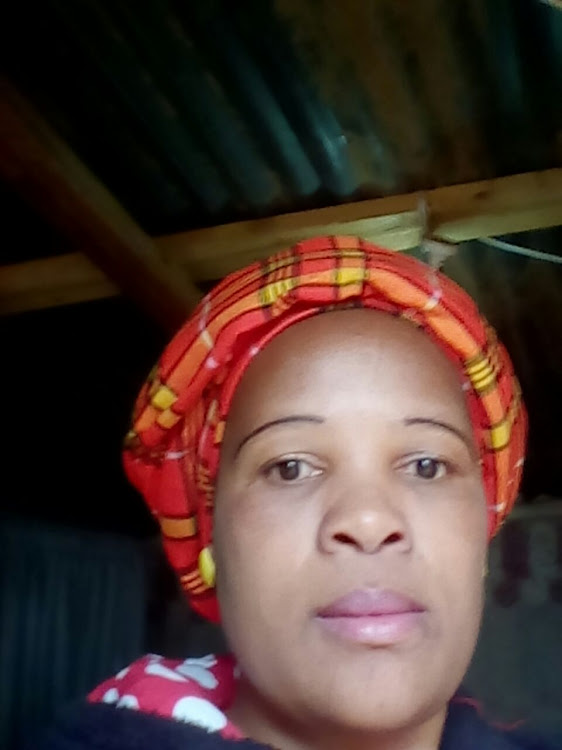 The husband of a woman who was shot and killed when residents of Tshepisong‚ on the West Rand‚ allegedly looted foreign-owned shops is so heartbroken he could not find the words to tell their four children.

Nolulama Mcwerha‚ 34‚ was shot and killed on Wednesday night as residents looted shops amid allegations that they were selling expired food‚ the Sowetan reported on Friday‚ quoting her husband and a neighbour.

The newspaper said her husband‚ Peter Matjatje‚ 41‚ recounted how she left their home at about 11pm when she heard noises outside. “People were breaking a shop outside. She wanted to see what was happening.”

Matjatje said he struggled to explain to his children‚ aged 13‚ 11‚ eight and three‚ that their mother was dead. “I asked her friends and relatives to explain to them. I am devastated.”

Police told the publication on Friday that they had not yet obtained official confirmation of the identity of the woman from Tshepisong.

“We are waiting for her family to come forward‚” said Lieutenant-Colonel Lungelo Dlamini.

She was the fourth person to be killed this week in the unrest that erupted in several Gauteng townships following allegations that foreign-owned shops were selling counterfeit or expired goods.

Three people were killed in Soweto earlier this week.

Police were on Friday still trying to identify a woman from Tshepisong who was shot dead during looting at a foreign-owned shop.
News
3 years ago

Police remained on high alert in White City‚ Soweto‚ on Wednesday evening after two people were killed when foreign-owned shops were looted.
News
3 years ago

A group of Soweto residents rallied around their foreign shopkeeper friends on Thursday‚ trying to protect them from becoming targets of the deadly ...
News
3 years ago
Next Article