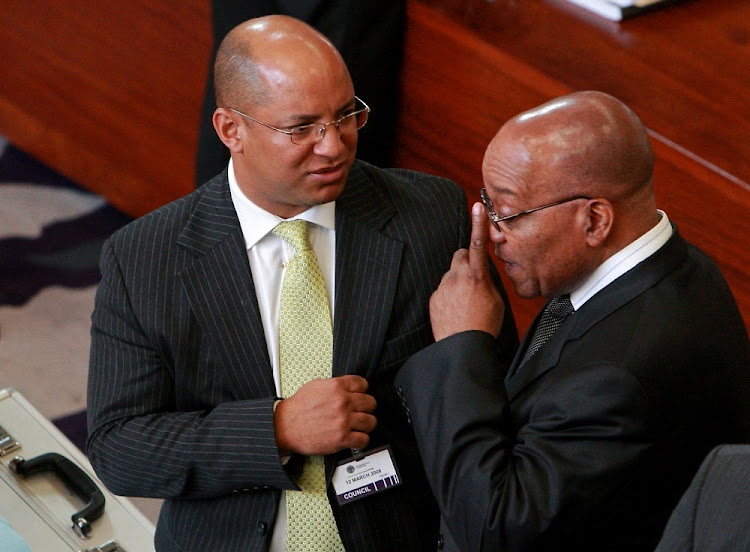 Former President Jacob Zuma has fired his long-time attorney Michael Hulley‚ weeks before he is due back in court to face corruption and racketeering charges.

“I can confirm that former President Zuma terminated my mandate two weeks ago‚” Hulley confirmed to the publication.

“I am no longer acting for him in any of his current matters.”

Hulley was axed days before the Presidency confirmed that the state would only fund the costs of Zuma’s criminal defense if and when he goes on trial.

Presidency spokesperson Khusela Diko said Zuma’s lawyers would have to apply to the state attorney for any further funding of civil applications linked to his prosecution – including his planned bid to challenge NPA head Shaun Abrahams’s decision that he should go on trial.

Zuma is due back in court on July 27‚ when he is expected to update the court on his new legal team and whether or not he will pursue his court bid to overturn Abrahams’s decision.

Hulley represented Zuma in his 2006 rape trial and has been a key part of his corruption defence team since Zuma was first charged.

The justice department will not help Jacob Zuma argue that the state should keep paying his legal fees.
News
3 years ago

The French company accused of bribing former president Jacob Zuma wants the case against it to be dropped.
News
3 years ago

Shaun Abrahams has refused a request by former president Jacob Zuma that the state withdraw his corruption case.
News
3 years ago
Next Article