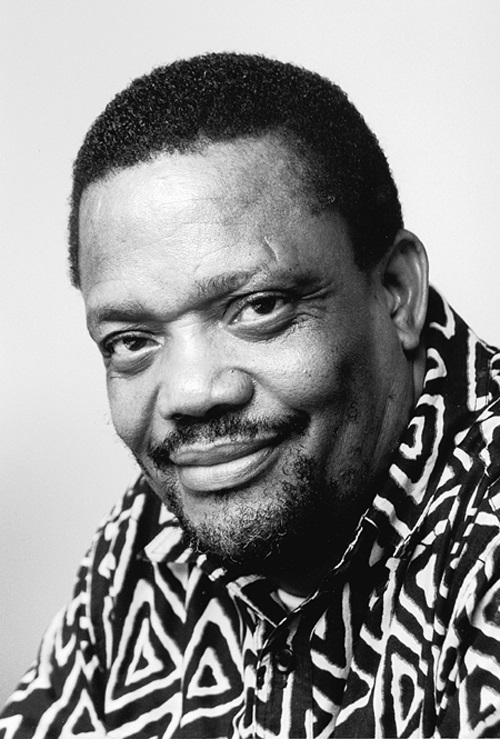 Mokgoro will be sworn in on Friday to take over the vacancy left by Supra Mahumapelo when he resigned last month.

This comes after a month the party has been trying to come up with a name of a new candidate.

On Monday‚ the same NEC failed to come up with a name and tasked its national working committee‚ which sat on Wednesday‚ to do the job.

Mahumapelo is expected to also resign from his position as an ordinary member of the North West legislature.

Mokgoro is a former director-general of the North West government and is known as a disciplinarian.

He praised Mokgoro as a tried and tested administrator fit for his new job.

The ANC announced on June 21 2018 that Tebogo Job Mokgoro will take over as premier of the embattled North West province. This comes after the former premier Supra Mahumapelo stepped down.

Revealed: Why Supra Mahumapelo was removed as North West premier

National government had to intervene in North West after Supra's office failed to prevent the chaotic strike.
News
3 years ago

The ANC is holding a special meeting where its national executive committee (NEC) is discussing issues relating to its provincial structures.
News
3 years ago

NCOP has set up an ad hoc committee to oversee the national government's intervention in the North West.
News
3 years ago