Son watches as dad guns down his mom in cold blood 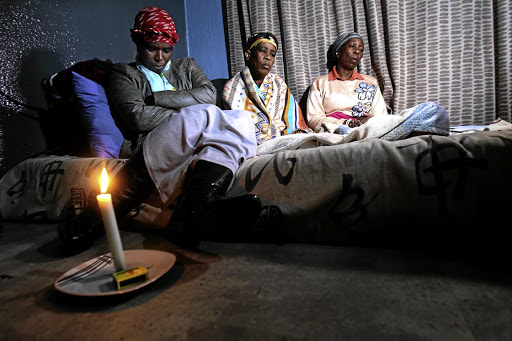 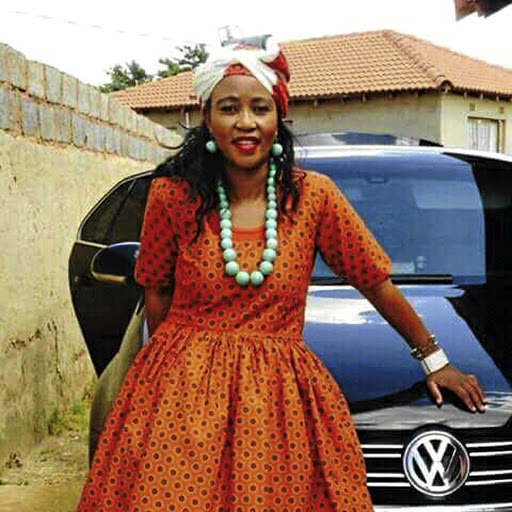 A 19-year-old man witnessed his father shoot and kill his mother as she was about to board a taxi to work.

Mthunzi Mbuyisa said he was with his mother and uncle when he saw his dad approach as they crossed a street in Mofolo, Soweto, on Wednesday morning.

"He greeted us but I did not greet him back. I walked away to a taxi that was waiting there as he spoke to my mom and uncle."

He said he did not greet his father back because they did not have a good relationship due to him having been abusing his mother, Nomsa Hilda Mbuyisa, 39, for years.

"My mom eventually came to the taxi but I told her I had forgotten my taxi fare at home. She then alighted to ask my uncle for money to cover my fare," Mthunzi.

"My father acted as though he was leaving but turned and came back towards us, pulled out a gun and shot my mom in the chest. She fell down and he walked over to her and fired another shot into her forehead."

Mthunzi said his uncle, Dumisani Mbuyisa, 43, ran to his mom to try and shield her after the first shot but he was also hit in the leg.

Mthunzi said after attacking the two his father turned and pointed the gun at him.

"I hit his arm and the gun fell off. I ran home and informed the elders," he said.

Mthunzi said when he returned to the scene with his relatives, they found police officers already there.

He received a threatening call from him shortly thereafter. "He said 'I am done with your bitchy mother. I am now left with your uncle and grandmother'.

"I always knew he was a bad guy but I never thought it would go to an extent of killing my mom," Mthunzi added. He said his father had always assaulted his mother and verbally abused him and his two siblings, aged 16 and 10.

"I never understood why he treated my mother the way he did." Mthunzi said he was very close to his mother.

"I feel like I have lost everything. It feels like a nightmare that does not want to end."

Dumisani said his sister had been abused by her lover of 23 years for many years. She would leave him but would always return to him.

"We would fetch her at their house in the middle of the night after he had assaulted her and come home with her. A week later they would reconcile and she would go back.

"We fought with him for over 20 years about the abusive behaviour. We did not like him because he abused my sister.

"There were many cases of abuse that she opened but they ended nowhere," he said, revealing that Nomsa always withdrew the cases.

On the day his sister was killed, he said her former lover approached them and said he wanted to apologise.

"He spoke to me, saying he wanted to send his family members to sort things out. I didn't think that things would end like they did."

The alleged murderer was arrested later that day.

Captain Mavela Masondo said they were investigating a case of murder, attempted murder and possession of unlicensed firearm and ammunition. The accused is expected to appear in court today.

Nomsa had worked for Transnet in the legal department as an administration clerk. She had moved out of the home she shared with her lover in November after he had assaulted her.