Moseneke donates R400k of his Life Esidimeni fees to UWC 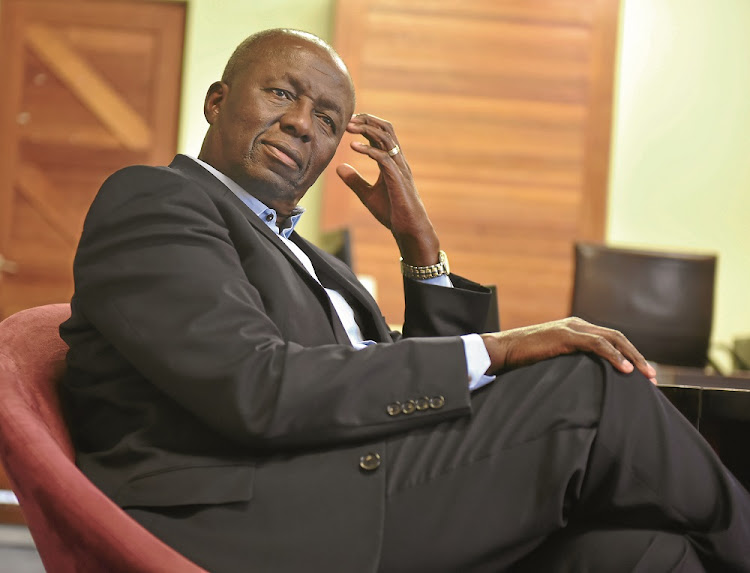 Former deputy chief justice Dikgang Moseneke has donated R400‚000 of the money he was paid for his work in the Life Esidimeni arbitrations to the University of the Western Cape’s law department.

At the end of the arbitration hearings in March‚ Moseneke had made the promise to donate the funds he was paid to groom the youth who would uphold the Constitution and defend the vulnerable.

“On Monday‚ at a ceremony attended by UWC Rector Prof Tyrone Pretorius‚ the DVC: Academic‚ Prof Vivienne Lawack‚ and Law Faculty Dean Prof Jacques de Ville‚ Judge Moseneke committed around R400‚000 to law students who excelled in their final LLB year of their LLB and the LLM degree‚” the university said in a statement.

More than half the amount was spent on the Emoyeni Conference Centre as the venue for the hearings‚ which cost R8.4-million.
News
3 years ago

UWC is one of three institutions that would receive the donation from Moseneke.

The university said Moseneke said he had chosen this university because of the number of judges‚ advocates and lawyers that the university had produced over the years.

“I hope to encourage young people from the Western Cape in particular to assume their role in continuing to be socially conscious lawyers‚ who will continue to uphold the rule of law and social justice.

“The target of this is excellence‚ it is not a bursary. This is an attempt to identify and encourage excellence - hard work and commitment to achieve outstanding results‚” Judge Moseneke was quoted as saying.