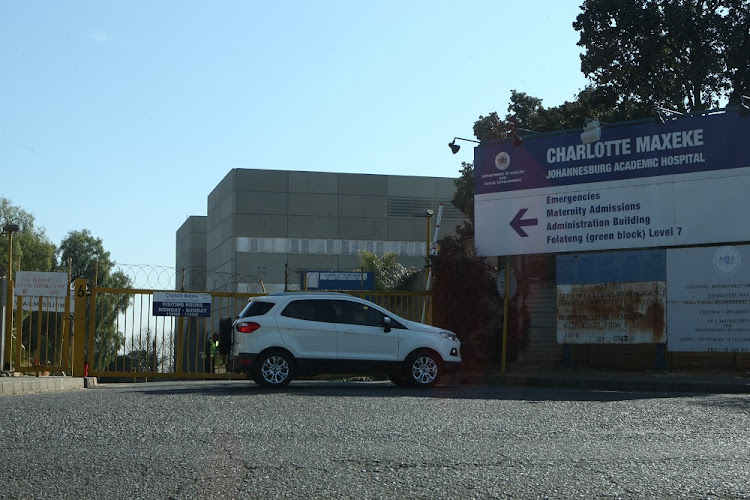 Charlotte Maxeke Academic Hospital’s management has been accused of negotiating in bad faith with picketing workers.

These accusations come after striking workers were allegedly shot with rubber bullets at the hospital today during a picket.

The South African Communist Party’s (SACP) District Secretary, Afrika Masoa, said the hospital’s management agreed to continue with negotiations but slapped workers with a court interdict preventing them from picketing.

He said SACP was supporting the National Education, Health, and Allied Workers’ Union’s (Nehawu) ongoing protest at the hospital.

Two nurses who assisted with a volunteer campaign to help cancer patients up seven flights of stairs have received written warnings.
News
4 years ago

Masoa said workers are demanding for payment of performance bonuses and the filling of vacant funded posts.

“While still negotiating with NEHAWU Shop Stewards in the institution in trying to find an amicable solution to the problem, management served the union with the court order despite the agreement that NEHAWU Shop Stewards would take the employer’s offer and counter – demand to the workers,” Masoa said.

He alleged that police went to the hospital and opened fire on picketing workers with rubber bullets in a bid to disperse them.

“How can management say they are negotiating and will get back to us but then get an interdict and call the police to shoot at us while picketing? These are the same tactics that were used by the Apartheid government during negotiations,” he said.