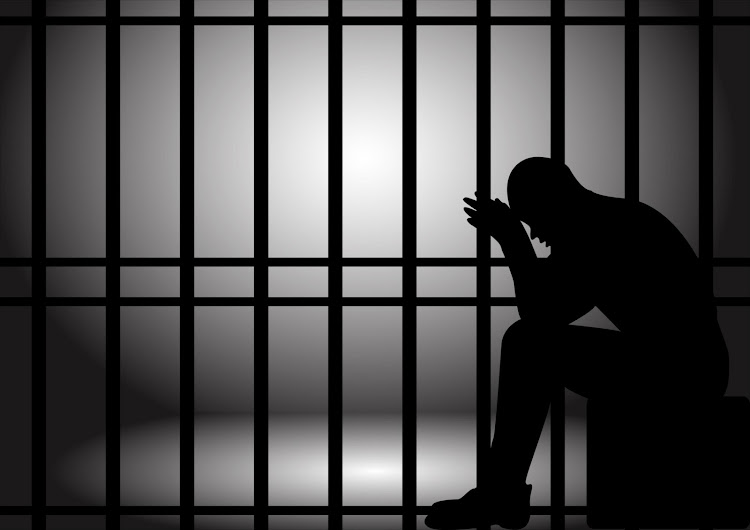 Nine government officials have been arrested for allegedly illegally releasing 36 female parolees over a period of more than a year.

“The foreign parolees‚ most of whom were drug smugglers or drug mules‚ had to be released and deported to their country of origin through Lindela deportation centre. Instead they were sent directly to the Johannesburg Department of Home Affairs regional office for an unprocedural and illegal early release‚” they said in a joint statement.

Family or friends of the parolees allegedly paid bribes into the bank accounts of Home Affairs or Correctional Services officials.

The National Treasury says a man working for a company that is managing Treasury’s call centre has been suspended after he allegedly solicited a ...
News
3 years ago

“The Minister of Home Affairs has directed the department to review the internal control measures as well as the delegation of powers.”

Some of the parolees have since left South Africa‚ but six have been rearrested. They include three Guyana nationals arrested for drug-related offences‚ one Zambian imprisoned for drugs and two Zimbabweans for theft. “It emerged that these six had no intention of leaving South Africa.”

The nine government officials were arrested during a raid on Friday morning. One suspects remains at large and another died in a car crash last month. The nine will appear in the Johannesburg Magistrate’s Court on Monday.