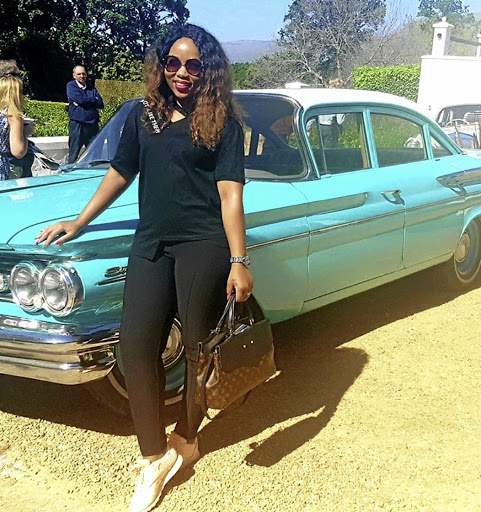 Nombasa filed a R500000 defamation lawsuit against Koko at the South Gauteng High Court on Tuesday.

According to court documents seen by Sunday World, Mawela, a former cost engineering officer at Eskom, took action after the head of generation at the power utility failed to heed her demands for a public apology.

Koko is being sued for the statement he made in which he alleged Mawela took a R978000 bribe from another Eskom employee attached to the Kusile power station building project, France Hlakudi.

"Upon being requested by his counsel to provide the disciplinary panel with 'further details' he had regarding the alleged bribes paid to Mr Hlakudi, the defendant did in fact made the following statement concerning the plaintiff:

"... Mantashe, for God's sake, the daughter of Gwede Mantashe, has been on the retainer for the last 24 months from Hlakudi Translation and has received in total R978 000...," reads the court documents. 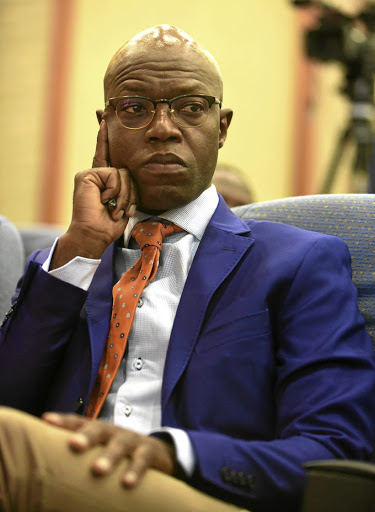 Mawela, the documents state, also revealed that Koko had further defamed her when he shared articles by Fin24 and Moneyweb with the same allegations on his Twitter account.

The articles in question, according to the documents, had headlines such as "Koko alleges Mantashe's daughter was beneficiary of Kusile corruption" and another headline was based on his statement: "I am suspended for cleaning up Kusile graft - Koko."

Mawela said Koko's statements made at his hearing and in his Twitter posts were intended by him and understood by the public to mean that she was corrupt, dishonest and that she was a criminal.

Mawela, according to her particulars of claim, said Koko failed and refused to adhere to demands she had sent to him in order to resolve the matter.

When asked about the lawsuit, Koko said he was not aware about the summons.

"I have not received or been told anything about summons by my attorneys and as such I have no comment," he said.

Mawela's lawyer Dario Milo of Webber Wentzel confirmed that they filed the papers in court.

"I can confirm that the summons has been issued. We can't comment beyond that."

Businessman and music producer ‘behind eviction’.
News
3 years ago
Next Article