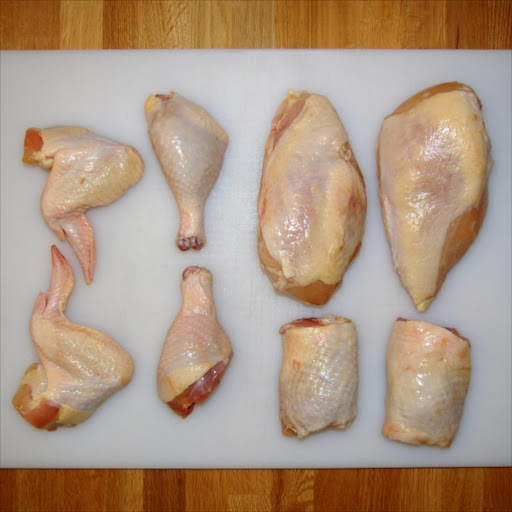 The government must explain to South Africans if it is taking steps to protect them against potentially unsafe food products being imported into the country.

The South African Poultry Association made this call on Friday in the wake of news reports about investigations into the evasion of food safety checks in the Brazilian meat and poultry industries.

Bloomberg reported earlier this week that five laboratories and an unnamed company in Brazil are under police investigation over falsified results of tests on meat samples.

The motive was to hide poor sanitary conditions and incidences of salmonella above requirements set by certain importers‚ avoiding sales restrictions and punishments.

Also under investigation over food safety is a major Brazilian poultry company called BRF SA‚ which exports mechanically deboned meat (MDM) - a paste used in processed meats‚ including polonies‚ viennas and other sausages.

"The South African Poultry Association calls on the Department of Agriculture‚ Forestry and Fisheries to determine whether BRF is a supplier of MDM to South Africa‚ and if so how many thousand tons are imported every month from this company.

"We would also like the Department to establish from the Brazilian authorities whether the food safety tests that BRF is alleged to have evaded included tests for listeria. Given the serious outbreak of listeriosis in South Africa‚ and the deaths of 180 people‚ we hope this is something the Department will investigate speedily‚" the association said in a statement.

"It is our view that the Department of Agriculture‚ Forestry and Fisheries has been slow in implementing a listeria test protocol for imported MDM. We understand that this was only concluded with meat importers last week. When it is implemented‚ it will be a step forward in protecting South African consumers‚ but it should have happened long ago."