'My success should inspire people to be entrepreneurs' - Shepherd Bushiri 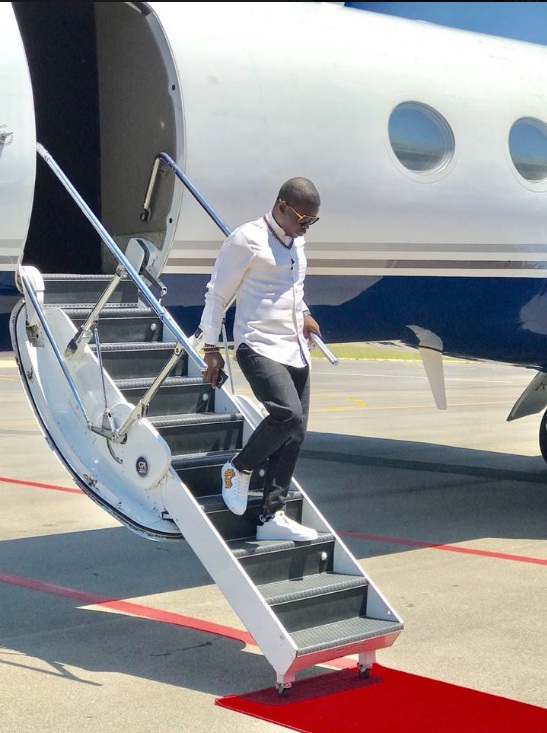 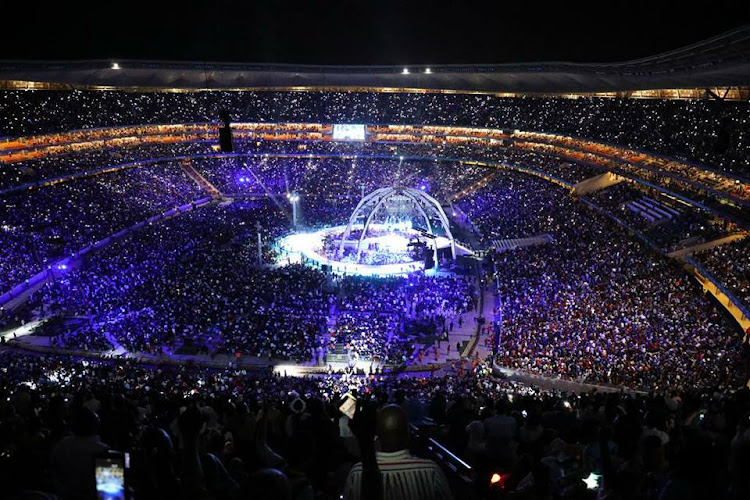 People travel from around the world to see the Malawi born Prophet, Shepherd Bushiri, also known as "Major One."

There are ECG branches across the African continent, including in South Africa's capital, Pretoria.

The controversial prophet was in the spotlight in 2015 when a video circulated on social media of him 'walking on air'.

Some have labelled Bushiri a scam artist but the prophet says that his ministry is not for everyone, only those who have faith.

"I'm just a messenger of God's work. God heals people in our meetings. One time I got doctors here in Pretoria to bring patients with HIV - they tested them before to show they are HIV, I prayed for them and again afterwards and now they were HIV-negative." Bushiri said in an interview with BBC .

The prophet - who regularly preaches to about 40,000 people on any given Sunday - has accumulated great wealth and is reported to own four private jets.

According to BBC, Bushiri is known to have interests in several mines and owns a number of hotels through his investment company Shepherd Bushiri Investments, based in Sandton, Johannesburg.

Bushiri believes that those who question his wealth are racist.

"I am a businessman and that is separate from being a prophet. My prosperity is from private businesses. Such questions are not asked from leaders of white churches but when an African man prospers, then it's a problem."

Bushiri ministries have specially designed merchandise which is sold outside of the church, ranging from 'Miracle Oil' to branded clothing.

"My success should inspire people to be entrepreneurs," said Bushiri.

The prophet does not have a problem with selling the merchandise and likened it to the "Catholic church selling a rosary and the UK churches selling the bible."

Last year Sowetan reported that Bushiri charged up to R25000 for his followers to sit next to him at the ECG Gala Dinner in Pretoria.

As heavy rain is predicted across the drought-stricken Western Cape late on Friday‚ Pastor Mboro says it is thanks to his prayer for rain.
News
3 years ago

Pastor Paseka "Mboro" Motsoeneng has described his "Bedroom Sunday" service at the weekend a resounding success.
News
4 years ago
Next Article