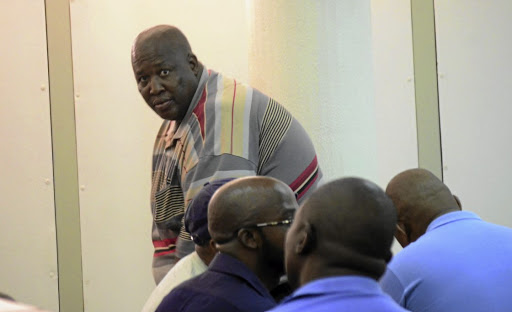 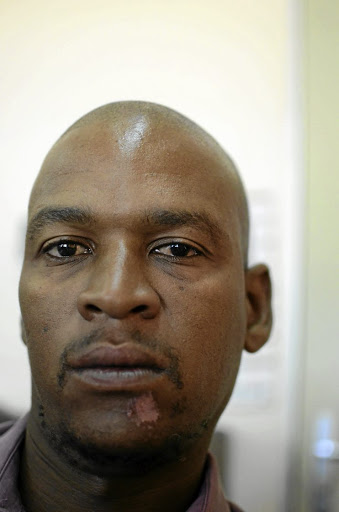 Sowetan photojournalist Tiro Ramatlhatse was yesterday attacked in court by a pastor
accused of racketeering and money laundering.

Ramatlhatse suffered bruises to his face after pastor Dingaan Selabe manhandled him in the North West High Court.

The pastor also threatened to kill Ramatlhatse if his pictures appeared in the paper.

Selabe, a pastor at Cornerstone Ministries in Mahikeng, and 15 others are accused of defrauding business people of over R12-million through tender scams.

After Judge Adolf Landman adjourned the court for court officials to get copies of affidavits, Ramatlhatse started taking pictures. Selabe charged towards him and threatened him with death.

"He said he knew everyone in court and that he will hunt me down and kill me for taking his picture," Ramatlhatse said.

A policeman who was in court did not intervene.

As heavy rain is predicted across the drought-stricken Western Cape late on Friday‚ Pastor Mboro says it is thanks to his prayer for rain.
News
3 years ago

Security guards in the court had to call for back-up. Five police task team officers later arrived, almost 30 minutes after the incident.

"Unfortunately, it's in line with growing and worrying trends of our journalists being assaulted as they go out to gather news and take photographs," said Sam Mkokeli of Sanef.

Mkokeli said over 100 journalists were assaulted in the last 18 months. "We have been appealing to police to ... get their officials trained on how to protect South Africans and journalists in public spaces including crime scenes," he said.

Ramatlhatse has opened a case of common assault.

Police spokeswoman Adele Myburgh could not be reached for comment.