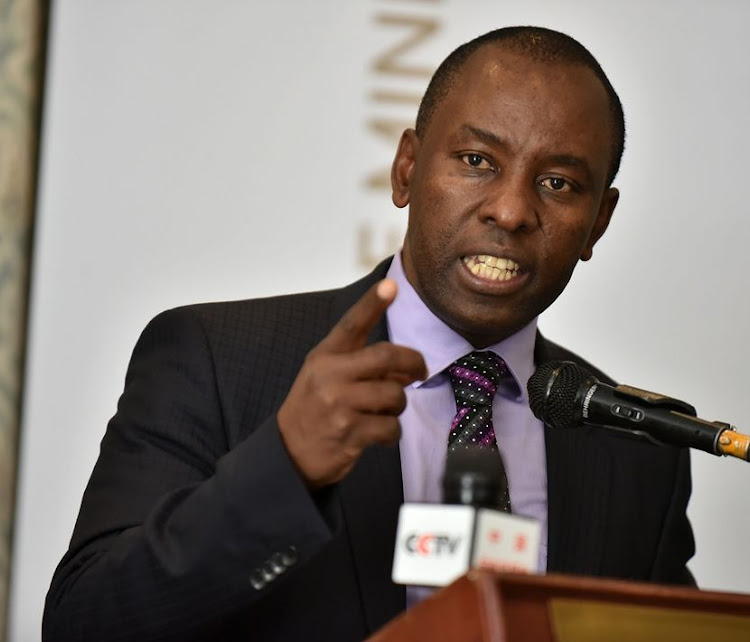 The Council for the Advancement of the South African Constitution (Casac) has launched a legal challenge to the public protector's report on the controversial Vrede dairy project.

"We believe that Ms Busisiwe Mkhwebane has failed to discharge her duties in terms of the Constitution and the Public Protector Act in that she failed to conduct a thorough investigation‚ and wilfully ignored crucial information that has been in the public domain regarding the looting of public resources and other irregularities in the Vrede Dairy Project‚" Casac said in a statement.

"It is quite startling that the public protector can produce such a superficial report that whitewashes the involvement of key political leaders after an investigation that spanned four years."

The Vrede report has been criticised for ignoring key information‚ in particular evidence that implicated former mineral resources minister Mosebenzi Zwane and members of the Gupta family.

The dairy project was meant to benefit residents of the Free State community but was allegedly funnelled to a Gupta-linked company.

Casac said it had filed an application in the North Gauteng High Court.