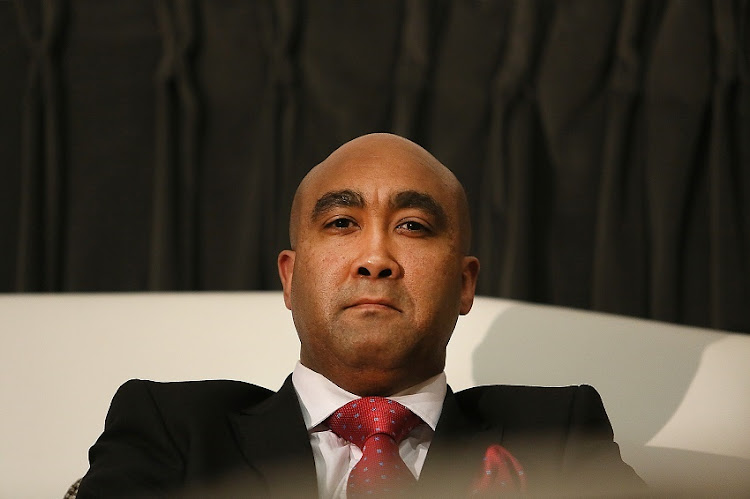 Abrahams ready to announce decision on Zuma charges‚ but no date set.

National Director of Public Prosecutions Shaun Abrahams is ready to announce a decision on whether the prosecution of former president Jacob Zuma should go ahead.

But this decision will have to wait a while because of an undertaking Abrahams gave to the Council for the Advancement of the South African Constitution (Casac) in January.

Abrahams gave Casac an undertaking that he would not make a decision on Zuma until the Constitutional Court hands down its decision in an upcoming case involving Abrahams’ appointment.

According to the undertaking‚ if Abrahams or the National Prosecuting Authority intended to make a decision on Zuma‚ they would give Casac two weeks’ advance notice of their intention to do so.

Casac executive secretary Lawson Naidoo confirmed that he had received a letter from Abrahams on Monday afternoon advising that he (Abrahams) would announce a decision regarding Zuma after March 15.

Shaun Abrahams has been told whether prosecutors believe former president Jacob Zuma should have his day in court.
News
4 years ago

Casac believes it would be best for the decision on Zuma to be left to the new national director.

On Friday‚ Abrahams received a recommendation from a five-member prosecution team on whether or not the prosecution of Zuma should resume.

In October last year‚ Abrahams gave Zuma and the Democratic Alliance until November 30 to make further presentations on whether or not Zuma should be prosecuted.

This deadline was later extended to January 31 this year.

Abrahams had called for the representations following a judgment from the Supreme Court of Appeal in October.

That judgment upheld an earlier high court judgment setting aside the decision taken in April 2009 to discontinue the prosecution of Zuma on corruption charges.