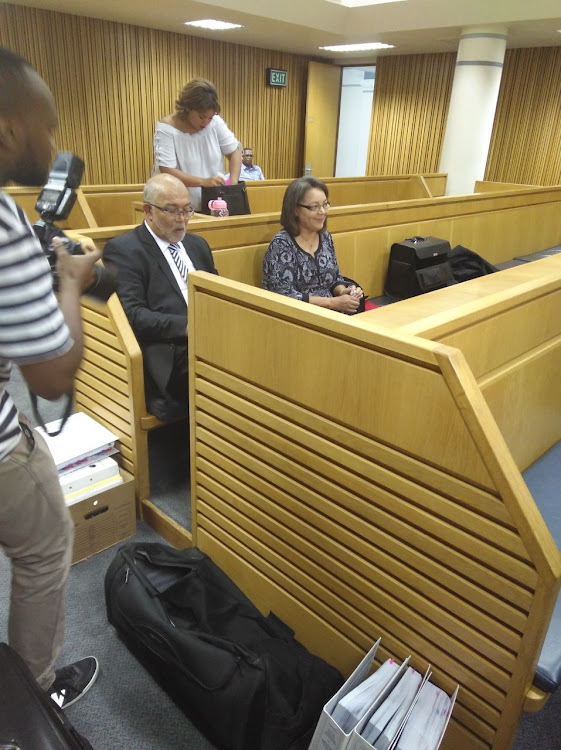 Cape Town mayor Patricia de Lille won her legal skirmish with the DA on Wednesday‚ the eve of a no-confidence vote in her leadership.

De Lille approached the High Court in Cape Town for an order instructing council speaker Dirk Smit to ensure councillors could vote with their conscience on Thursday.

This followed a tip-off from her ally Suzette Little‚ chairman of the DA caucus in the city council‚ that DA federal executive chairman James Selfe “was of the opinion that in terms of the DA’s constitution all caucus members are bound by the caucus decision [to support the motion of no confidence]‚ even those who did not vote for it”.

Judge Robert Henney ruled on Wednesday that Smit must use his discretion to ensure that councillors can vote with their conscience. He also ordered that the DA must pay the costs of De Lille’s two counsel.

De Lille‚ 66‚ faces council‚ party and criminal investigations into alleged misconduct‚ and she has alleged that the DA wants to remove her as mayor so it can appoint provincial leader Bonginkosi Madikizela in her place.

Patricia de Lille onfirmed she would proceed with her court application for a secret ballot in her no-confidence vote.
News
3 years ago
Next Article