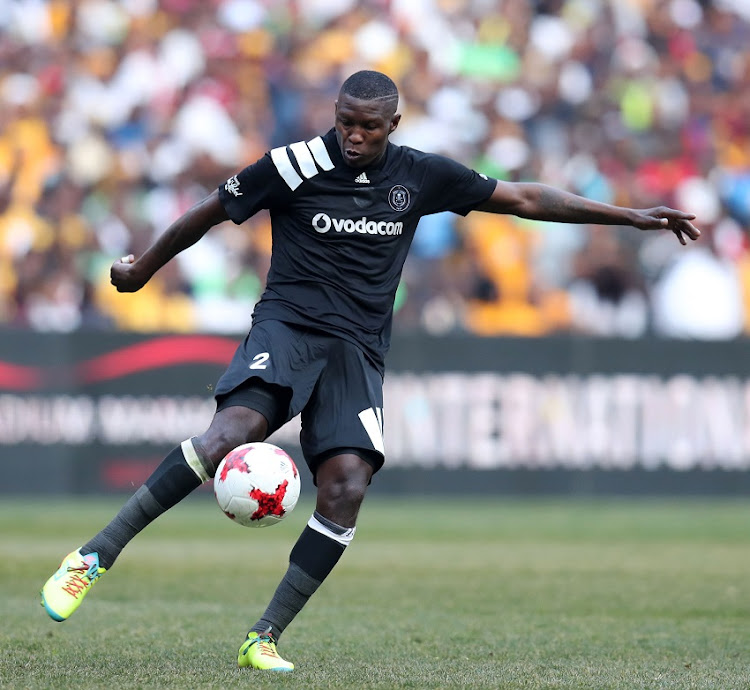 Ayanda Gcaba and Riyaad Norodien were both loaned to Platinum Stars so they could get game time and come back to Orlando Pirates stronger‚ Buccaneers coach Milutin Sredojevic has said.

Dependable 31-year-old centreback Gcaba and wing prospect Norodien (22) were sent to last-placed Platinum on a six-month loan in January.

The deal seems likely to have been brokered by Stars coach Roger de Sa‚ the former Pirates coach who is part of a consortium to have bought the North West club.

Sredojevic‚ though‚ said the two players’ situations were different.

“Both players have not played enough‚” he said.

“Norodien is a different case in comparison with Ayanda Gcaba.

“Ayanda is a great gentleman who has served his team gallantly for years.

“Unfortunately he could not break into the team and we thought of giving him much more playing time so that when he comes back it will be with the same match fitness as the other players.

“With Norodien‚ we have been with him when he had that plaster over his leg because of a crack (Norodien was out with a foot injury sustained playing for Bafana Bafana at the Cosafa Cup in July 2017).

“He had problems recovering. We worked very hard to bring him to his best.

“And‚ between fighting for his place‚ and still possibly a limitation of game time‚ we were thinking that as a player who we count on so much we needed to give him much more game time at Platinum so he could come back to us much stronger.”

Norodien had made four league appearances (two starts) and played one cup game as a substitute for Pirates in the first half of the season.