Shots will also be imported directly 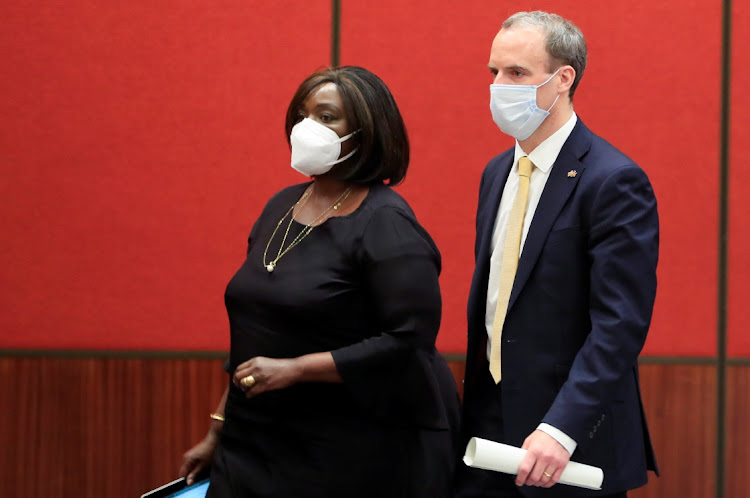 Britain said on Wednesday it was helping Kenya prepare to roll out the Covid-19 vaccine developed by Astrazeneca and Oxford University, as African nations race to ensure their populations are inoculated.

The East African nation has ordered 24 million doses of the vaccine and it expects delivery of the shots to start in the second week of February.

"It is for us not just our moral duty, but in the British national interest to see Kenyans vaccinated just as soon as we physically, logistically can," British foreign minister Dominic Raab told a news conference during a visit to Nairobi.

Britain has provided technical assistance to Kenya's health ministry to help ensure the vaccine "gets to those who need it just as quickly as we physically possibly can", Raab said, without offering more details.

The Kenya state medical research institute (KEMRI) has been carrying out trials of the vaccine locally but it has not released the results of the study yet.

Kenya's government has ordered the vaccines through an African Union (AU) initiative aimed at ensuring African nations are not left behind, Health Minister Mutahi Kagwe has said.

Shots will also be imported directly, he said.

African countries will pay between $3 and $10 per vaccine dose to access 270 million Covid-19 shots secured this month by the AU, according to a draft briefing on the plan prepared by the African Export-Import Bank.

Hundreds of children formed an orderly queue that snaked through Nairobi's biggest slum Kibera on Monday, waiting to enter classrooms for the first ...
News
1 year ago