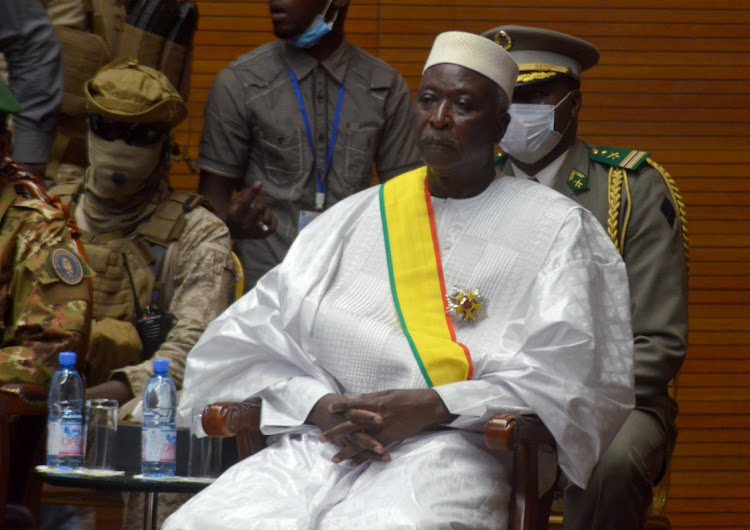 Mali's former prime minister Boubou Cisse and other officials and military personnel detained during the August coup have been released, according to a statement by the vice president, Colonel Assimi Goita.

Although a transitional government has been appointed after the Aug. 18 coup, Goita, who led the coup, remained in the government as vice president in charge of security and defence issues.

The officials' release was one of the demands of international powers including the West African regional bloc, which this week lifted economic sanctions against Mali after the appointment of the transitional government.

The senior figures had been held since the ouster of President Ibrahim Boubacar Keita, which alarmed Mali's foreign partners who feared it would further destabilise Mali and undermine a joint fight against Islamist militants in the wider Sahel region.

The former head of the national assembly, Moussa Timbine, and eight generals were among those released, said the statement issued by the vice president late on Wednesday.

"However those concerned remain at the disposal of the judicial authorities," it said.

Mali's ousted President Ibrahim Boubacar Keita was hospitalised in the capital Bamako on Tuesday evening for an overdue check-up with his doctor, a ...
News
1 year ago