‘My diamond ring fell in the rubbish’: Woman fined for fake insurance claim 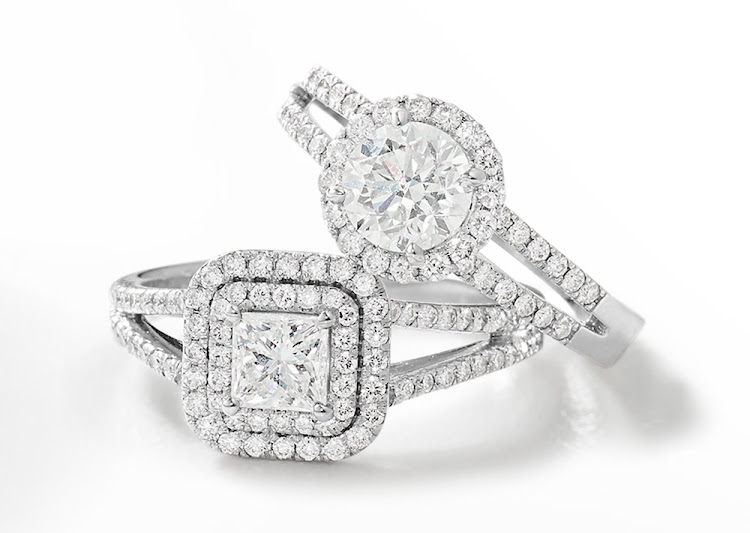 The 18ct white gold and diamond ring was still in her possession. File image used for illustrative purposes only.
Image: Supplied/Sterns

An Eastern Cape woman who tried to get an insurance payout for a diamond ring she falsely claimed to have lost was convicted of forgery and uttering.

According to testimony in court, the Kariega resident claimed she was cleaning her home when she lost her 18 carat white gold ring, set with 66 brilliant cut diamonds and 12 marquise cut diamonds, in garbage bags.

Miles said the bags could not be checked as they had been discarded when she realised the ring was missing.

She contacted her insurance company, saying she had received a quotation that the replacement value of the ring was estimated at R43,000.

The insurance company detected loopholes in the claim and contacted the Uitenhage commercial crime task team. A fraud case was opened in November 2020, which led to Thursday’s sentencing.

“Investigations proved the document handed in was falsified by the accused,” said Swart.

“It was also established that the accused never lost the ring but was still in possession of it.”

For forgery, Miles was fined R3,000 or 180 days in prison, of which half was suspended for five years on condition she was not convicted of fraud, theft, forgery or uttering committed during the period of suspension. On the count of uttering, she was ordered to pay a fine of R3,000 or 180 days' imprisonment.

Uitenhage acting station commander Col André Swart said: “Hopefully this sentence will send out a strong warning that it doesn’t pay to submit false insurance claims. In the end you will lose more than you gain. A false insurance claim can lead to a jail sentence, substantial fines and a permanent criminal record.”

The policewoman accused of murdering and plotting to kill relatives for life insurance claims as a "generous" gambler who often bought her colleagues ...
News
11 months ago