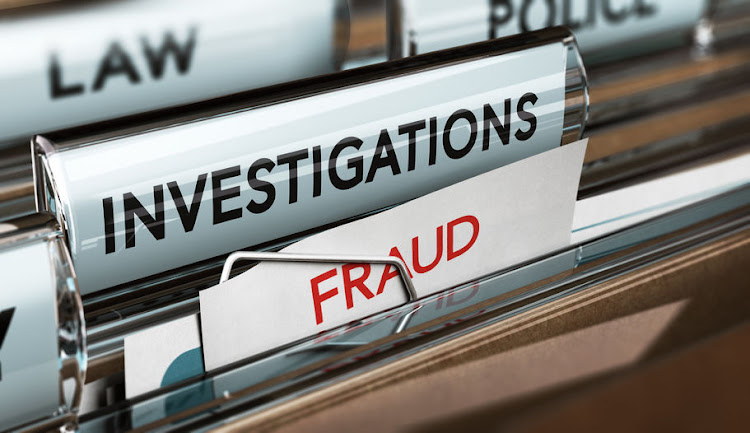 After an 18-month investigation, President Cyril Ramaphosa on Tuesday authorised the release of the final report of the Special Investigating Unit (SIU) into procurement associated with the Covid-19 pandemic by all spheres of government.

“The SIU has investigated 5,467 contracts awarded to 3,066 service providers with a total value of R14.3bn. Investigations have been finalised with respect to 4,549 contracts, of which 2,803 were found to be irregular. This amounts to 62% of the finalised investigations,” acting presidency spokesperson Tyrone Seale said on Tuesday.

Seale said investigations revealed “45 matters constituting a combined value of R2.1bn have been enrolled with the Special Tribunal on corruption, fraud and illicit money flows.

There have been 330 referrals for administrative action, which includes blacklisting, he said.

The Special Investigating Unit has won confirmation of a R7.9m interim preservation order in the AngloGold Ashanti Hospital matter.
News
6 months ago

The report published on Tuesday does not include details of ongoing investigations into allegations received by the SIU after the timeline set for matters to be included in the final report.

Seale said: “The SIU expects these matters, which are covered by the proclamation, to be completed between March and April 2022 before the submission of a supplementary report to the president at the end of June 2022.

The release of the report follows the president’s authorisation on July 23 2020 of an investigation by the SIU in terms of Section 4(1)(f) of the Special Investigating Unit and Special Tribunals Act.

Ramaphosa authorised the SIU to probe any allegations relating to the misuse of Covid-19 funds across all spheres of government and had given the commitment that if the SIU found evidence that a criminal offence had been committed, it was obliged to refer such evidence to the NPA.

The proclamation also empowered the SIU to institute civil proceedings for the recovery of any damages or losses incurred by the state, said Seale.

Ramaphosa said: “The submission of the final report is an important step in our fight against corruption in the public and private sectors, and against maladministration.

“This investigation targeted individuals and institutions who believed they could exploit a moment of national vulnerability to enrich themselves and those with whom they colluded to abuse public resources.”

He said it was unacceptable “that so many contracts associated with saving lives and protecting livelihoods were irregular, unlawful or fraudulent. This investigation demonstrates our determination to root out corruption and to deal with perpetrators.

“The final report details matters referred by the SIU to the NPA, departments and entities in the public sector and other parties, who will finalise the process of bringing wrongdoers to book and addressing weaknesses identified by the SIU investigation.”

He said since the start of the investigation, the SIU, working with other agencies, had made progress in managing consequences arising from the probe.

Ramaphosa expressed his appreciation to the SIU for the work done in the 18 months since the proclamation was issued and to whistle-blowers and other witnesses who provided information to investigators.

The report can be accessed here.