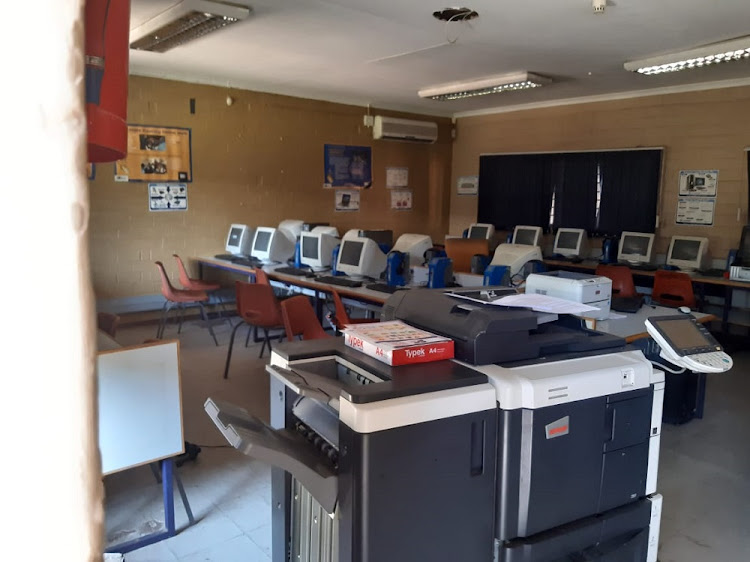 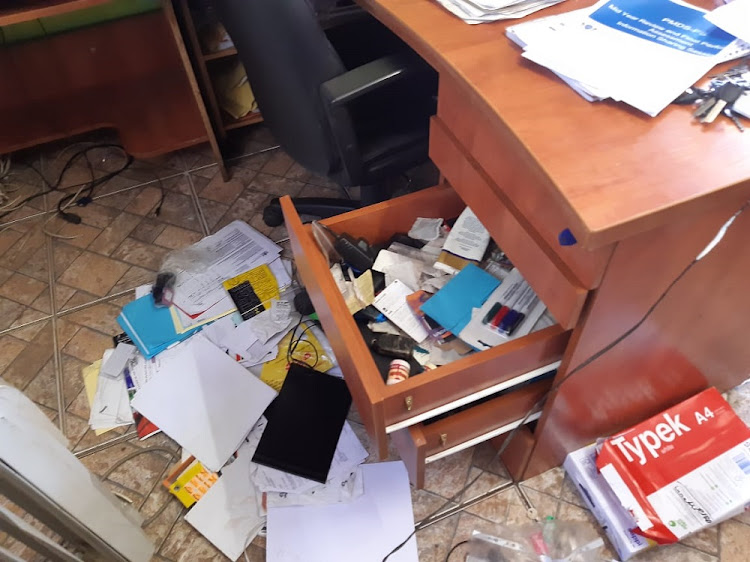 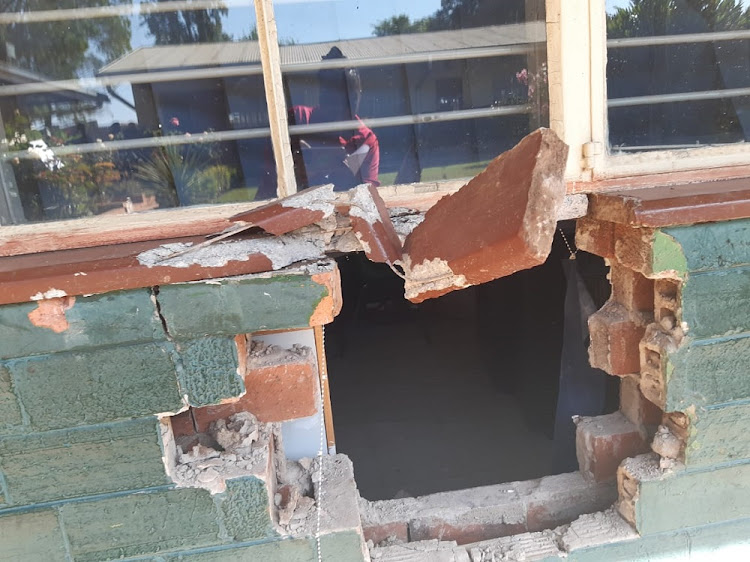 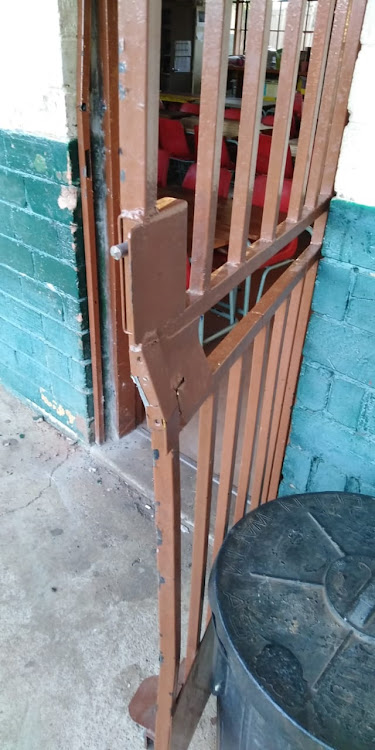 Police are investigating the theft of more than R3m worth of school equipment from Esithebeni Primary School in Zola, Soweto, on Friday.

It is alleged that criminals broke into the school and stole computers and learning tablets.

Police spokesperson Col Lungelo Dlamini said at about 2am on Saturday morning a guard at the school claimed that he heard an alarm going off and when he went to check he saw people moving from different classrooms breaking locks.

The guard said that after the people left a hole was discovered in one of the classroom’s walls, where the suspects might have gained entry.  “Tablets, smart boards and computers worth millions of rands were stolen,” said Dlamini.

KwaZulu-Natal police charged a security guard, who had been assigned to protect a school on the south coast, after they found tablets which had gone ...
News
2 years ago

Dlamini said no arrests had been made yet but an intense investigation was under way. A case of business robbery has been opened.

“The community must tell us who stole our equipment. It can’t be business as usual,” he said.

Lesufi also pleaded with the public on social media to assist in coming forward with information to find the perpetrators.