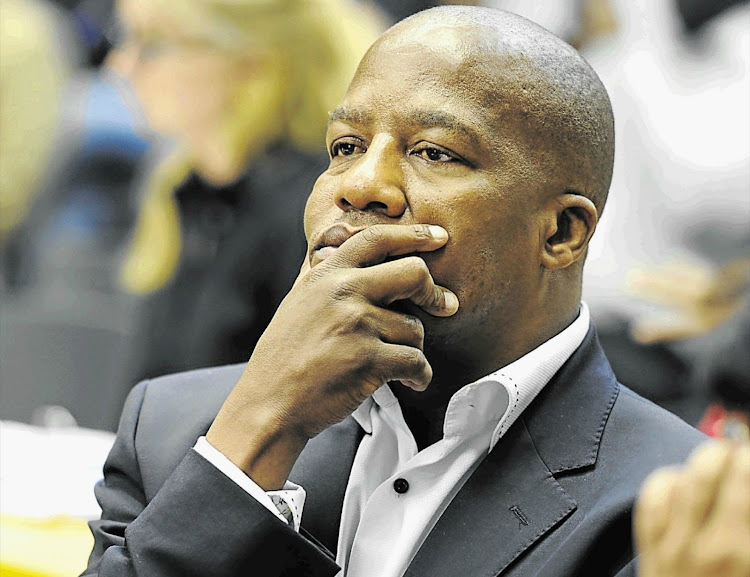 The ANC is worried about the possibility of not winning the majority of votes in Gauteng in the coming elections.

The party is also concerned that its standing in the national poll is also dropping.

"The polling worries us. That we are very low in Gauteng worries us greatly. We are very concerned, there is no way we cannot be concerned," said ANC chief whip Jackson Mthembu on Thursday.

But Mthembu was confident that the results from recent polls would galvanise and jostle the party's faithful to work harder - and might force members to put aside internal faction fights and focus on winning over voters.

The South African Institute of Race Relations (IRR) published a poll on Wednesday, with various scenarios. One of its chief findings was that the ANC would get 41.6% of the vote in Gauteng, down 12 percentage points from the 53.6% it secured in the provincial ballot in 2014.

According to the poll, the ANC stood to get 54.7% nationally, down 1.3 percentage points down from results of a previous poll the institute conducted in December.

"It will jostle us. That's what is good with this movement. When we are worried we even forget about our factions. You will see us at work when we are threatened with losing state power," he said.

Mthembu said the party's visibility was only starting now, and once it was in full force, polling outcomes may change to reflect a different picture. He noted that the party was still in a better position than the 54% it received in the 2016 local government elections.

The ANC - along with some opposition MPs - rejected an EFF-sponsored motion in parliament calling for the renaming of Cape Town International Airport ...
News
2 years ago

Mthembu explained that part of the plan was to go out to the people, including in Gauteng, and explain that it was dealing earnestly with matters that were of concern to them, including corruption. He said the improvement in poll outcomes would also depend on the ANC going to each and every house and admitting to the wrongs that it may have committed.

Mthembu was speaking to journalists following his party's final caucus meeting before the May 8 general elections.

The meeting was addressed by President Cyril Ramaphosa, who thanked ANC MPs for the work they had done since May 2014.v

"The president thanked all of us for work well done, that we stayed the course, we did not cower down under some people who were very rowdy and in most instances also anarchic. We remained true to the cause of serving our people.

"We feel very great that we have been thanked by the president of the ANC and the republic for doing and serving our people with distinction."

Mthembu was forced to acknowledge that in the past five years, the party had committed errors.

"And in the errors that we have committed we are very much sorry, but a commitment we make is that we will not repeat those errors, we have learned from our own mistakes,” he said.