Where's the ANCWL amid rampant abuse of women 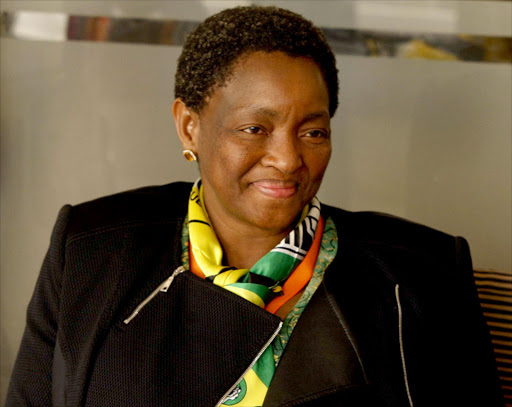 They sang, danced and held vigils when the president was facing a rape charge. They also gave the Steenkamps a hell of a lot of support.

However, there was a Durban woman who was killed by a boyfriend and some pastor. A pregnant Braamfischerville woman was hijacked and killed. Grace Mugabe also assaulted a young woman and she's still free. Now there's the ANC official who kicked a woman in full view of the public and the police.