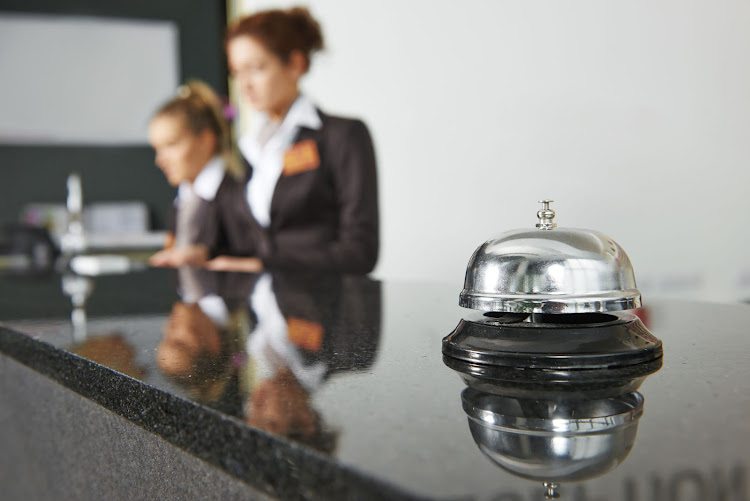 Booking website LekkeSlaap says it has seen an increase in bookings for local stays from January to March.
Image: 123rf/Dmitry Kalinovsky

There are signs of a strong recovery in domestic tourism in SA as booking volumes climb in some cases even higher than in pre-Covid-19 months.

Accommodation and travel website LekkeSlaap said it had noted an increase in local bookings.

“February, March and April this year have proven to be exceptional booking months, with volumes surpassing the same period in 2019. In contrast to booking volumes that plummeted to zero in March 2020, current spikes in booking volumes clearly indicate that domestic travel has staged a remarkable recovery,” said LekkeSlaap’s head of marketing Gerriline Fouché.

She said while new survey data released by Stats SA showed a decline of 72.9% in the overall income generated in the tourism industry for January, compared to the same month last year, there was “an overall” increase in domestic bookings.

Fouché surmised that the trend experienced by LekkeSlaap could largely be attributed to its emphasis on domestic travel, while a lack of international travellers visiting SA was likely the main source of the larger tourism sector’s woes.

“While slightly lower revenue was expected during this time, the sharp increase in bookings from February, and the upward trajectory that continued thereafter, does not echo the figures released by Stats SA. We’re already gearing up for a busy 2021 festive season, with many popular towns already starting to fill up for Christmas,” Fouché said.

Tourism workers to get vaccine in second phase

Government has approved the vaccination of frontline workers in the tourism sector as part of a move to stimulate recovery in the industry.
News
1 year ago

The company said it had experienced an extended Easter peak this year while, traditionally, booking volumes eased after Easter.

“While the accommodation booking industry continues to be a seasonal business, the global pandemic has clearly had a hand in shifting the seasonal booking trends we’re accustomed to. This, together with the changing school-year calendar, has ensured a longer peak booking period than we’re used to,” said Fouché.

Federated Hospitality Association of Southern Africa (Fedhasa) Cape chairperson Jeremy Clayton said hotels in the Western Cape had witnessed a “healthy” pickup into March after a “slow” January and February.

“According to the data we have, we are almost on a par with the rest of SA, at about 33% occupancy for March. This is primarily due to travellers becoming more comfortable with travel in a Covid-19 era and with the thorough and consistent application of protocols adopted by the travel and tourism sector so they feel safe,” said Clayton.

It was also likely that the lifting of adjusted level 3 restrictions and demand from travellers who would have held out to travel internationally until now, but were still not in a position to due to restrictions, meant they were favouring domestic travel, he said.

Airline bookings have picked up ahead of the Easter weekend, but the industry at large is still struggling.
News
1 year ago

“Noteworthy from our survey, we had a third of respondents saying they felt positive and felt like bookings were doing well. These were generally those who already enjoyed support from domestic tourists, or who had managed to switch to domestic business,” she said.

“This is second only to Limpopo where 21 of 41 respondents have confirmed international bookings.”