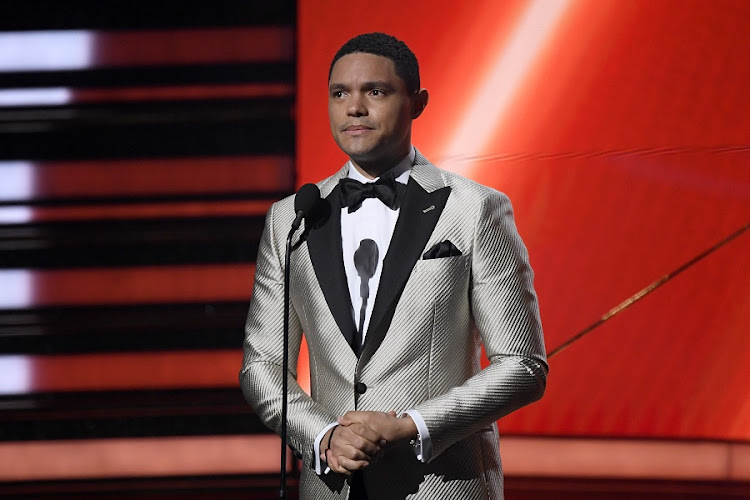 Trevor was first nominated for a Critics’ Choice Television Award in 2016 when his The Daily Show with Trevor Noah was nominated in the Best Talk Show category.

If he wins, this will be his first win since the Critics’ Choice Real TV Awards were launched in 2019.

In 2019 he was nominated in the Best Late-Night Talk Show category but lost out to Last Week Tonight with John Oliver and The Late Late Show with James Corden.

He was also nominated in the Male Star of the Year category at the awards last year.

The Critics’ Choice Association said nominees in the Female and Male Star of the Year categories will be voted for by fans on its website. Winners will be announced on June 21.

“All Critics Choice Real TV Awards winners will be celebrated via a special press release and announcement on June 21.  Winners in two categories — Female Star of the Year and Male Star of the Year — will be chosen by fan voting, which is now open at criticschoice.com.”

“As the number of platforms continues to grow, the quality of unscripted television programming has skyrocketed, and we are thrilled to be able to recognise so much great work, especially at the end of a year when this content was needed more than ever,” he said.

Stacey Fru, a multiple award-winning 13-year-old author and activist, is the youngest person on a list of the 100 most influential young South ...
News
1 year ago

2021 is already looking to be a great year for Trevor Noah.
Entertainment
1 year ago

The Grammys were filled with a lot of hits and misses, here's who wore what.
S Mag
1 year ago
Next Article