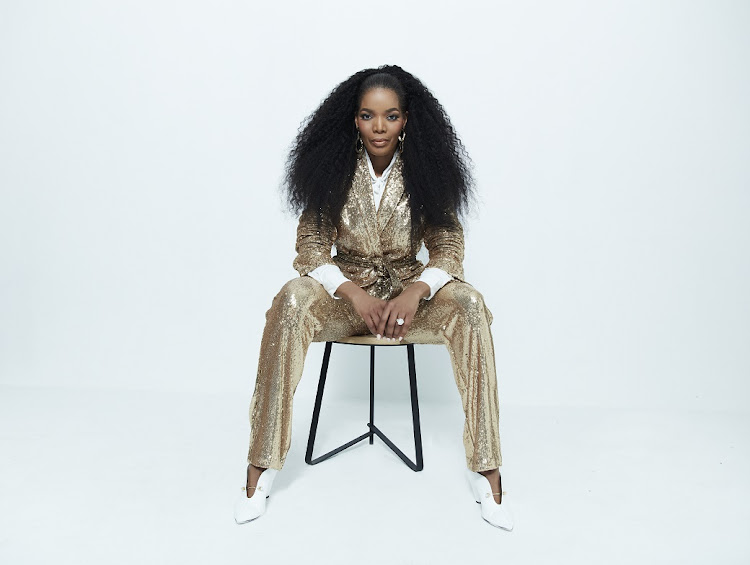 Some of Mzansi's famous faces have been hailed among the finest talent on the continent in the Forbes African Icons list.

The list, which was released by Forbes Africa in celebration of its 100th issue, honours Africans who have contributed to the continent and put Africa on the global stage.

Speaking on the honour, Connie told Forbes she did not set out to be an icon, but just wanted to make a difference.

“I let my work speak for itself and endeavour to empower and touch as many lives as I can positively. The titles and accolades that come with that are a bonus,” she said.

John Kani said he was driven by telling the African story and being authentic when doing so.

Kani was honoured with a Golden Elephant Lifetime Achievement award late last year and spoke about his growing desire to speak out on injustice.

“I just wake up and do what I love best and the older I get, the more the truth gets stronger. To receive the inaugural lifetime achievement award is such a deep gesture,” he said at the awards ceremony at the time.

It was not the first time Trevor has made a Forbes list.

The SA-born comedian was featured on the publication's rich list in 2019, with an estimated fortune of R430m. He was the fourth-highest paid stand-up performer in the world in 2018.

In a show of Mzansi pride, Trevor Noah and Nomzamo Mbatha flew the flag high on The Daily Show.
S Mag
1 year ago

The Grammys were filled with a lot of hits and misses, here's who wore what.
S Mag
1 year ago

This is Nomzamo Mbatha’s Hollywood debutante ball and I have cracked an exclusive invite.
Entertainment
1 year ago
Next Article