Mlindo denies being drunk on stage 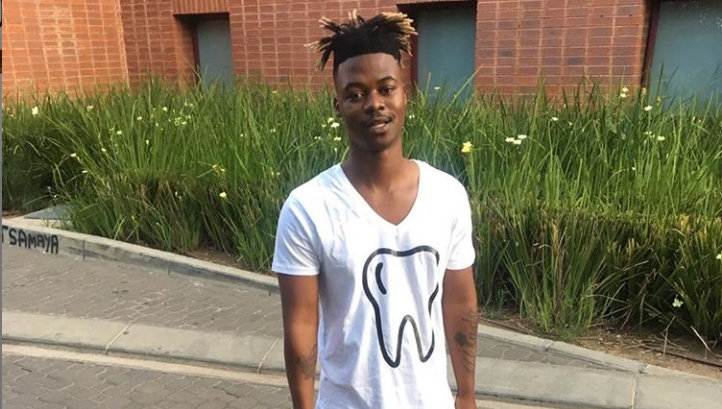 Mlindo the Vocalist has denied being drunk at an event after falling on the stage mid-performance and being carried off.

Fans were left shocked after he had to be carried away  at the popular Mogodu Monday Shot’left in Soshanguve, north of Pretoria.

A video of the singer staggering and struggling to stand before a man carries him offstage piggyback style has been widely shared on social media.

Speaking to SowetanLIVE on Tuesday, the musician claimed to have lost balance due to an old knee injury.

He said his knees have been giving him problems since he injured himself during a karate class while at primary school.

“I have a problem with my knees and yesterday [Monday] the venue was packed and the stage was wet,” he said.

“I was performing the last song of the evening and someone pulled me into the crowd and I couldn’t get up which is why a bodyguard had to come and pick me up,” he said.

Mlindo said after seeing the videos on social media he decided to set the record straight.

“After seeing the videos I can see why people thought I was drunk but I was not. I had been performing well until then,” he said.

The Amamblesser singer said he is now recuperating at home after visiting a wellness clinic and plans to see a doctor on Wednesday.

“For now I’ve bandaged my knee and I am taking painkillers,” said Mlindo.

Matshepo Seloi who works with the star said if Mlindo had been drunk she would never have let him perform.

“If he was drunk we would have never let him perform and his friends would’ve been the ones to remove him off the stage but we knew the problem was bigger,” said Seloi.

Meanwhile, fans on social media speculated that his drink was spiked:

WATCH | All the feels! Mlindo gives fans a sneak preview of 'Yekela'

Mlindo The Vocalist's new song left fans in their feels, and it's not even out ye,t but the moment you listen to the song, you'll understand why they ...
Entertainment
1 year ago

"Seeing that Mlindoi is a very emotional person, we are trying to get him to recover at his mother's place"
Entertainment
2 years ago
Next Article