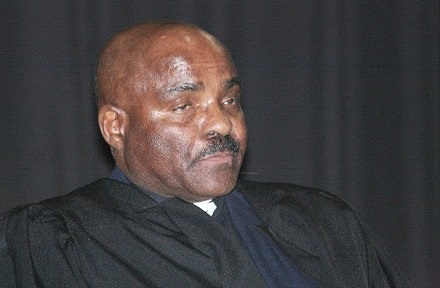 Mbali Mbambo, daughter of veteran actor, Arthur Mbambo, has been left devastated by her father's death, telling SowetanLIVE's sister publication TshisaLIVE that when she got the call her “heart dropped”.

“I would speak to him daily on WhatsApp and he would give me such hope that he was doing well and was going to pull through. I don't know what changed because suddenly I got a call that he was no more. It felt like my heart had broken.”

Arthur, best known for his role as Thandaza's father Mnyamane Buthelezi on the SABC2 soapie Muvhango, died in a Johannesburg hospital last weekend after a long illness.

He had been admitted to hospital two weeks ago after his health took a turn for the worse.

“It was all so sudden. He went into hospital and because of Covid-19 we couldn't visit him. That was the last time we saw him. I spoke to him the day before his passing and he said he was OK and was being looked after by doctors. He told us that we shouldn't worry about him,” Mbali added.

She said before his hospitalisation, Arthur had lost a brother and was not able to attend the funeral.

Mbali added that their family were “devastated” by the death and were trying to make sense of everything.

Arthur started his career in the 1980s and went on to feature in several TV and films, including as Frank Tshabalala on the SABC1 drama series Tshisa. He also appeared in Mzansi and Soul Buddyz.

In a statement, Muvhango's producers paid tribute to the star.

He will be laid to rest in Johannesburg on Friday.

Two KwaZulu-Natal children have succumbed to Covid-19.
News
1 year ago

Mzansi's most popular TV matriarch Vho-Makhadzi has left the building forever, but veteran actress Candy Moloi has left a legacy that will last long ...
Entertainment
1 year ago
Next Article