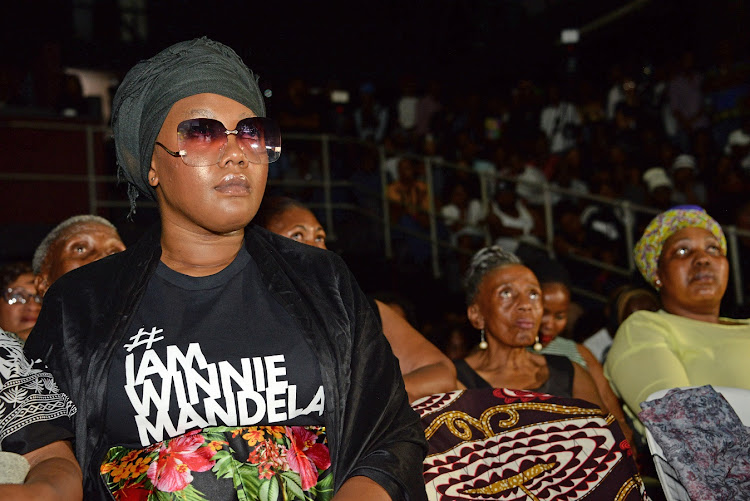 Women all over Mzansi have been left in awe by Lerato Sengadi's strength as she continues to fight for the title of wife to her late husband and rapper Jabulani “HHP” Tsambo.

It's a little over 18 months since HHP took his own life and his widow Lerato has gone through the most in trying to prove that she was truly his wife through customary marriage and law. This after, the Tsambo family decided to question her status in a court of law.

While she has faced criticism from people all over the country, she has also received a lot of support from many others who have dubbed her “brave”. Lerato continues to be an inspiration to many who have watched women close to them have to fight and fend for themselves because their husband's family had a different perspective on their relationship or marriage.

Speaking on Eusebius McKaiser's show on 702 recently, Lerato said despite the pain she's had to endure, she was glad to be a catalyst for black widows because of the conversations her situation has sparked.

Here are three quotes from Lerato, that illustrate why women look up to her.

“These are conversations that are important and if I am a catalyst to those conversations happening then so be it. Black widows have been treated in the most vile, inhuman and degrading way once their partner passes for decades. I don't think there's one black woman who doesn't know of another black woman who has gone through this. This conversation is important because at some point we have to say enough is enough.”

“I will be as strong for you now and continue to protect you and your legacy in death like I did when you were alive. You know I am a fighter who will stop at nothing to do what is right for you.”

“In chess the Queen protects the King. Life is a game of chess. #QueenMother #IWillNotCower #MothoWaMotho”

Lerato approached the South Gauteng High Court in October 2018, after HHP's family tried to deny her rights as his customary wife. The court ruled in Lerato's favour at the time, however, HHP's father Robert Tsambo brought an application against Lerato in the Supreme Court of Appeal on March 6.

The case is ongoing.