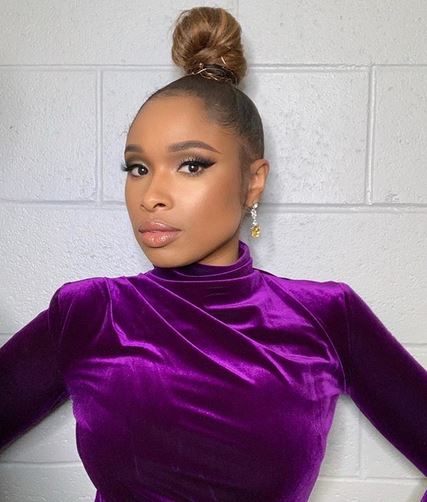 RnB powerhouse Jennifer Hudson has joined the likes of John Legend and Chris Martin in doing their bit to alleviate the tedium of coronavirus-induced lockdowns across the world.

Hudson will live-stream a concert on  Wednesday  (10pm South African time) on Instagram in partnership with the Global Citizen organisation.  The Instagram live concert will be hosted on her social handle @iamjhud.

Hudson, who portrays Aretha Franklin in Respect, a biopic about The Queen of Soul's life which is scheduled for release later this year, will pay homage to Franklin's life. In her concert, the 38-year-old will, however, not exclusively sing Franklin’s music.

Hudson, who was personally hand-picked by Franklin to play her in the film, is joined by a stellar cast of stars including Forrest Whitaker, Marlon Wayans, Audra McDonald and  Mary J. Blige.

The first authorised feature film based on Franklin’s life is directed by Liesl Tommy and is written by Emmy-nominee Tracey Scott Wilson.

Franklin’s reinvention of Otis Redding’s Respect, released as a feminist anthem in 1967, transformed her into an icon of the civil rights and women’s movements. Her cultural impact was felt throughout her career, from her singing at Dr. Martin Luther King’s memorial service to performing at three presidential inaugurations.

The movie will feature some of her most iconic hits such as Respect, I Say a Little Prayer, Think, A Natural Woman, Chain of Fools, and I Never Loved a Man as well as re-enactments of her most famous performances throughout the 1960s and early 1970s.

Revellers enjoy gig from home
Entertainment
2 years ago
Next Article