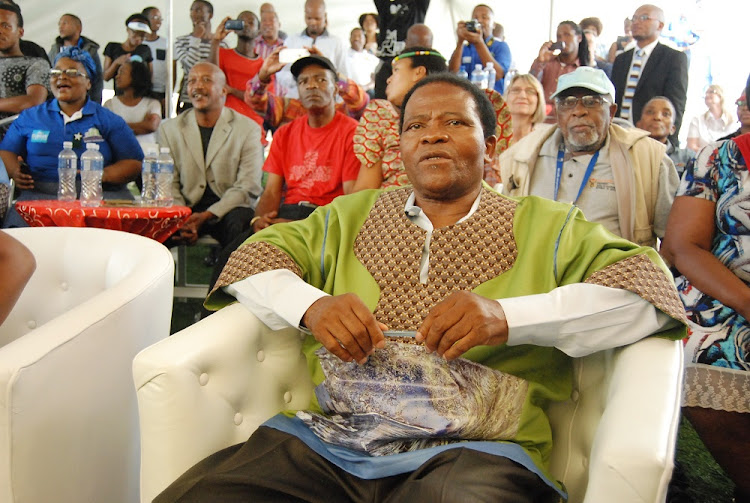 Three memorial services have been scheduled for Ladysmith, Durban and Johannesburg to  remember and celebrate the life of isicathamiya icon Joseph Shabalala.

The first service will take place on Tuesday in the Ladysmith Indoor Sports Centre,  from 11am. The next one will be in Durban's Playhouse on February 19, at 1pm.  The Johannesburg memorial  will take on  February 20  in the Standard Bank Arena at Ellis Park, from 1pm.

Shabalala died aged 78 on Tuesday last week at Life Eugene Marais Hospital in Pretoria after a long illness. He was in in and out of hospitals for most of the year in 2019, six years since he announced his retirement from performing with Ladysmith Black Mambazo.

Joseph Shabalala, the founder of Ladysmith Black Mambazo, who died yesterday morning after a long illness, has been praised for his humility and ...
Entertainment
2 years ago

Towards the end of the year, his health became critical that Shabalala was airlifted from Ladysmith in KwaZulu-Natal to Pretoria in Gauteng. The legend's official funeral service will take place in his Ladysmith  hometown, at AG Magubane Stadium in Steadville township next Saturday.

Mshegu, Shabalala's clan name by which he was also known, was the founder of the five-time Grammy Award winning Black Mambazo, and  has been hailed as a music genius by the industry.

Mambazo, as the group is affectionatelly known, is a well- decorated Isicathamiya (a type of a capella music deeply rooted in Zulu culture) group that has also since become a beacon of hope and pride of the African continent.

The group's manager Xolani Majozi said all memorial services will be open to the public. Shabalala is survived by his wife Thoko Shabalala and children Nkosinathi, Msizi, Thulani, Sbongiseni, Thami and Cindy.