Bongeziwe Mabandla talks love, heartbreak and his return to Jozi 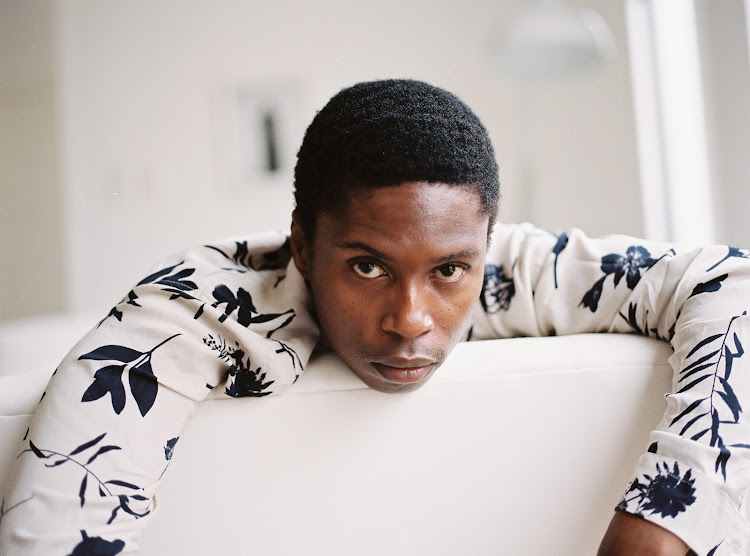 South African singer and songwriter Bongeziwe Mabandla is spreading the love this February as he gears up for his performance at the second annual UMI Festival.

“When I play at home it’s a little bit more pressure and I get really nervous but I’m really excited,” says Mabandla.

Set to perform an intimate solo set, Mabandla will debut music from his upcoming album which continues his theme on the journey of love through the lens of a new relationship.

“From the first time you meet somebody to the struggles of being in love and towards the last few songs it becomes about the end. The whole album goes through the journey of a relationship.”

SHWASHWI didn't know if she should don yoga pants and channel her inner Zen when she heard that DJ Lulo Cafe's album launch would be at the Medispace ...
Shwashwi
8 years ago

We predict who will score big at the SAMAS

THERE is no doubt many of us will be on the edge of our seats, keeping fingers crossed that our favourite musicians will walk away with a gong or ...
Entertainment
8 years ago

Inspired by conversations he had with friends on the search or failure to find “true love” Mabandla shares that it was particularly appealing working on this album.

While Mabandla keeps mum on the name of the venture, he shares that his travels have greatly inspired the production including familiar forays into acoustics, folk and techno sounds while incorporating hip hop and electro with surprise features.

His journey in countries like England and Denmark has created a fierce fan base outside of the country he has called home since his career began.

“It’s not something I ever really expected that people outside of South Africa would ever listen to my music. It’s something that has opened my eyes and definitely inspires me,” says Mabandla.

As with the misfortunes of a romance, Mabandla share his thoughts on the heartbreak many including himself have felt over the passing of South African music icon, Joseph Shabalala of Ladysmith Black Mambazo fame.

“It’s such a strange thing. I remember growing up listening to their music, especially 'Homeless' and it feels like it was not so long ago. Life happens so quickly and that’s really the feeling I got,” shares Mabandla, who feels it reflects the beauty of music.

With romance and love at the tip of his tongue, Mabandla anxiously laughs about the hopes of his own Valentine’s Day celebrations. While he has made no plans for the day, Mabandla has high hopes of finding the perfect person to spend the day with.