Amstel and KB turn back the years in Bronkhorstspruit 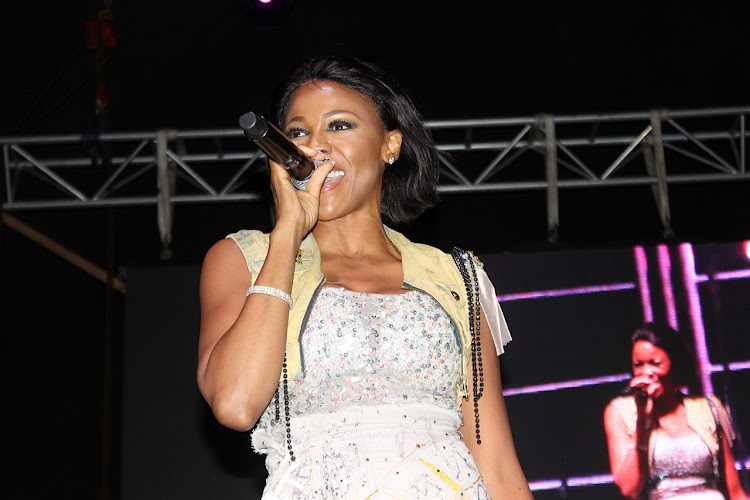 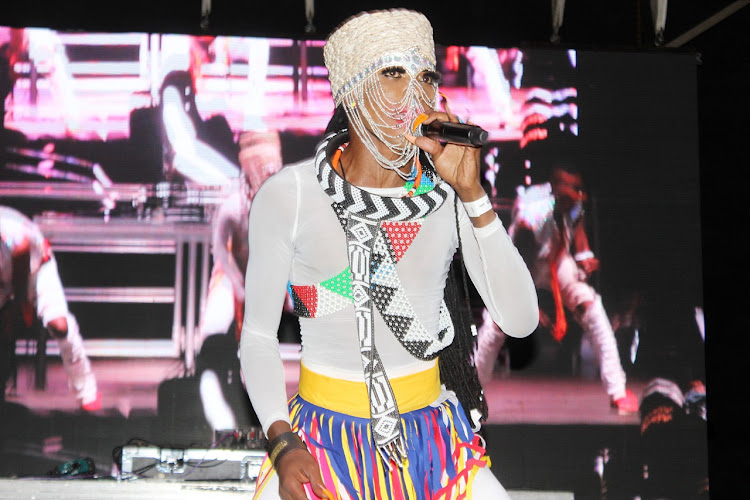 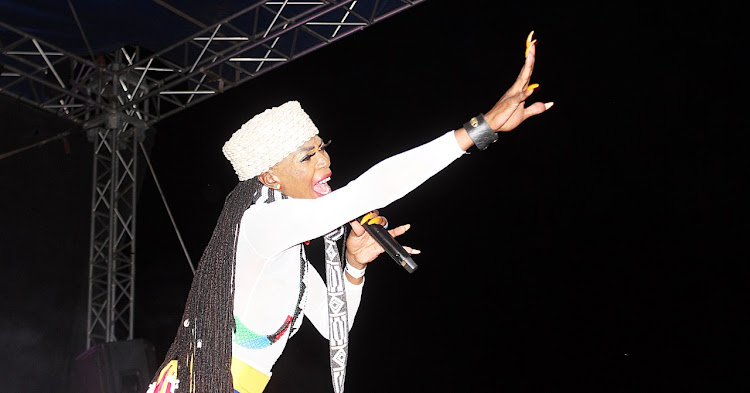 The festive season is that special period when South Africans are spoilt for choice when it comes to entertainment.

From live music performances to comedy shows and other themed events, there's always something happening somewhere.

The sleepy town of Bronkhorstspruit in Tshwane came alive on Saturday as it hosted the 1st annual Kungwini Music and Arts Festival which featured mainly artists who haven't been prominent on recent line-ups, including the likes of KB Motsilanyane, Amstel and Mshoza. The line-up also included Kelly Khumalo.

The event was held at Die Draai Resort which was once a preferred venue for big parties, concerts, weddings and matric dance events before a fire broke out in July 2017, damaging its thatch roof lapa.

Amstel, the only remaining 3Sum band member, who's forging ahead with a career in music as a solo artist turned back the years.

If Saturday night's performance is anything to go by, Amstel is definitely on the right track. Another star from the late 1900s, KB Motsilanyane, also delivered a great performance taking the crowd down memory lane.

Although the event did not attract a large crowd, it was a still great party despite the rain making itself a nuisance as it kept drizzling now and again.

Master KG, who was apparently on his way to perform in Botswana, took to the stage early in the evening, which led to most people missing his performance.

Master KG also urged those in attendance to vote for the song so that it gets crowned  song of the year.