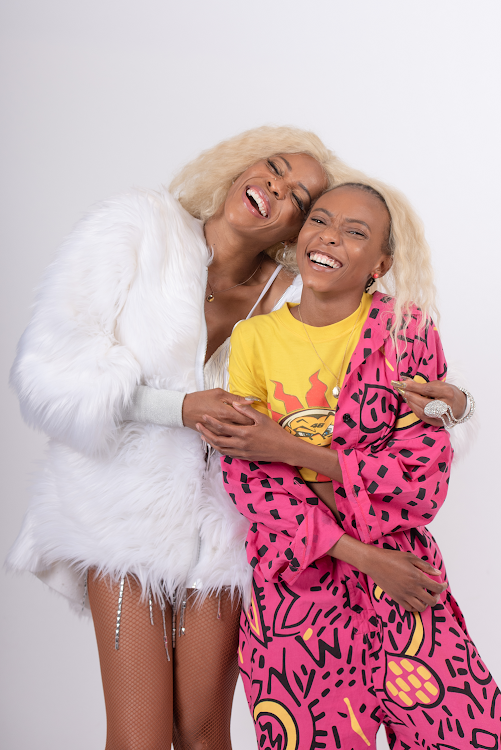 KB Motsilanyane and Bahumi Mhlongo have been cast to play Lebo Mathosa in the long-awaited biopic about the decorated singer’s journey to stardom.

Titled Dream: The Lebo Mathosa Story, the acting duo will play Mathosa in different stages of her life.

Mhlongo – the daughter of Somizi Mhlongo and Palesa Madisakwane – will portray younger Mathosa, while Motsilanyane will play the late singer as an adult.

“The fondest memory I have of Lebo Mathosa was from when I was five or six and we went to the Rand Easter Show, a show where her and my father were performing,” Mhlongo said.

“I remember she was this amazing powerhouse on stage… and was always so maternal and protective over me and I think that is why I really want to tell her sincere, humble and emotional side.”

It is set to premiere on BET Africa on November 6.

“It’s not an easy journey to play this character because it’s beyond imagination, larger than life and every single thing is a new experience. Walking in Lebo’s shoes is definitely one of the greatest things I have ever done,” Motsilanyane said.

Somizi stands by his daughter after 'Lebo Mathosa' role hate

'The Lebo Mathosa Story' is a six-part BET Africa drama series that tells the story of her incredible life.
Entertainment
2 years ago
Next Article