Neyi Zimu's funeral to be held in Joburg today 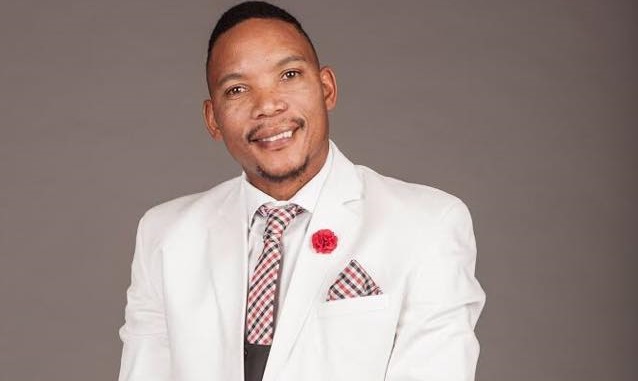 Mourners will gather at the House of Treasures Ministries church in Rispark, Johannesburg on Wednesday for the funeral service of gospel artist Neyi Zimu.

The musician and pastor died last Wednesday night at Busamed Hospital in Modderfontein, Gauteng. He was being treated for a rare blood disorder that affected his skin.

Speaking through a statement on social media last month, Neyi's wife, Nelisiwe, confirmed he had undergone chemotherapy for mycosis fungoides, a form of cancer, at Chris Hani Baragwanath Hospital in Johannesburg.

The star's death sent shock waves across the nation as fans and friends flocked to social media to pay tribute to his talent.

The Jehova Re Tshepile Wena hitmaker will be honoured at a funeral service at the church. He will later be laid to rest at Kromvlei Cemetery in Alberton.

The star's life was celebrated at a memorial service at Change Bible Church in Katlehong over the weekend, attended by some of the most popular gospel artists in South Africa.

Nelisiwe was also in attendance with the couple's children. 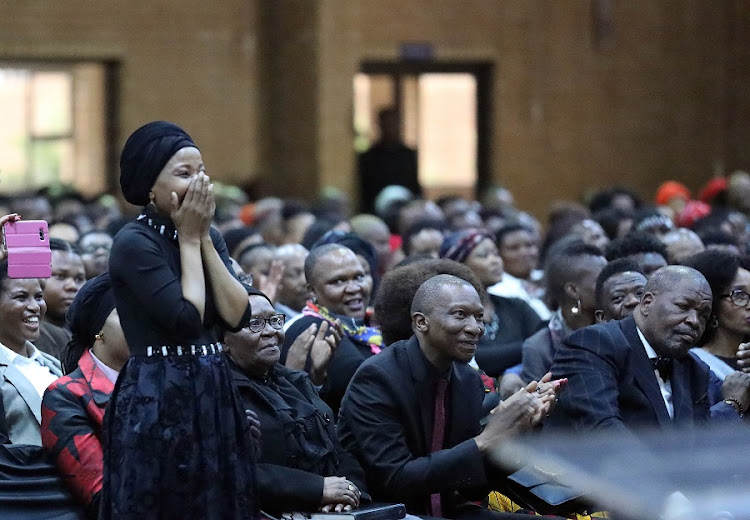 Nelisiwe has largely been quiet about her husband's death, as she mourns him, but took to Facebook recently to share a touching picture montage tribute.

She also shared a Facebook memory of Neyi that was brought up as a flashback on the platform, and thanked the service for bringing up such good times.

Speaking to SowetanLIVE's sister publication TshisaLIVE after her friend's death, Rebecca Malope said those close to Neyi had prayed he would "make it through".

"We know cancer is a very serious thing, but we did not know it would be so soon. We don't know what pain he went through and the struggles he went through. Losing someone so young is so heartbreaking," she said.

The public and gospel music industry at large gathered at the Change Bible Church in Katlehong to pay tribute to the late gospel star Neyi Zimu.
News
1 year ago

Just weeks after being admitted to hospital with skin cancer, gospel star and pastor Neyi Zimu has died.
News
1 year ago
Next Article