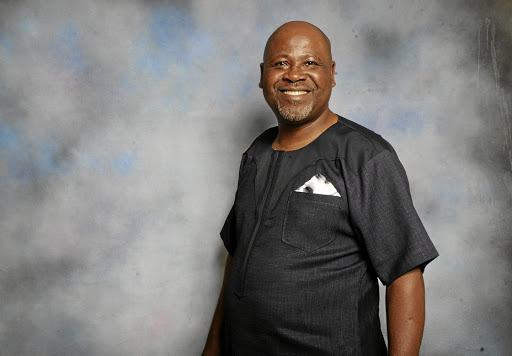 Sipho Makhabane continues to prove why he's the mainstay of local gospel circles.

Not only has he released his newest album, titled Amandla, but tomorrow he hosts a major pre-Easter prayer festival at Mbombela Stadium in Nelspruit.

The free summit will feature some of the biggest names in gospel, including Khaya Mthethwa, Neyi Zimu, Mpumalanga Praise, Thinah Zungu, Sipho Ngwenya and Zaza.

He explains: "As we approach Easter, we count dead bodies on our roads, that is a concern we have to pray for.

"Point number two is gender-based violence; we can't keep quiet on that. Thirdly, we need peaceful elections, that's what we pray for as a family."

Makhabane says Amandla, his 34th album, was inspired by the journey of life that he's travelled and how he kept the faith despite the challenges he encountered along the way.

He says the title track is a reminder of the power of God. He dedicates the song to his music hero, Derrick Nzimande.

Dr Tumi reveals battle with exhaustion, urges fans to pray for him

"I need strength. Please pray for me, fam."
Lifestyle
3 years ago

A special one is I Depend on You Lord, which was written by Phindile Phoku-Makhabane, his daughter-in-law.

Makhabane lends his voice to the growing chorus against femicide and women and children abuse on Bayethe iNkosi.

Makhabane always revisits the car accident that almost claimed his life in 2014 and left him in a coma for six days. "On the seventh day I woke up by the grace of God. Everybody asks me how it happened and to me it's the power of the holy ghost. Nobody wanted to show me the picture of the car after the accident, that's how bad it was."

He says he met with the Mashego family that was in the other car. "I sat down with them and apologised for us being involved in a crash. Most of the time the focus in accidents is on people who are known, and this shouldn't be about Sipho Makhabane. An accident can happen to anyone.