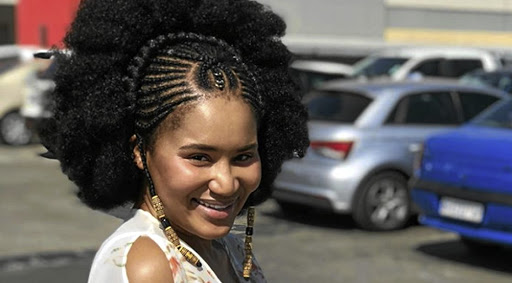 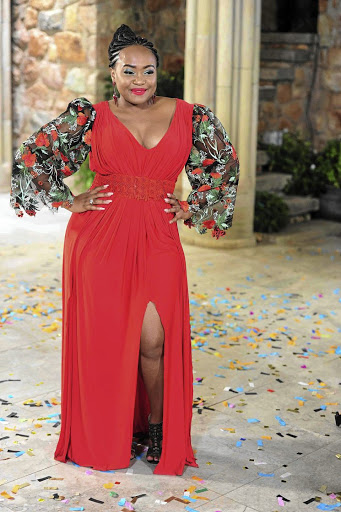 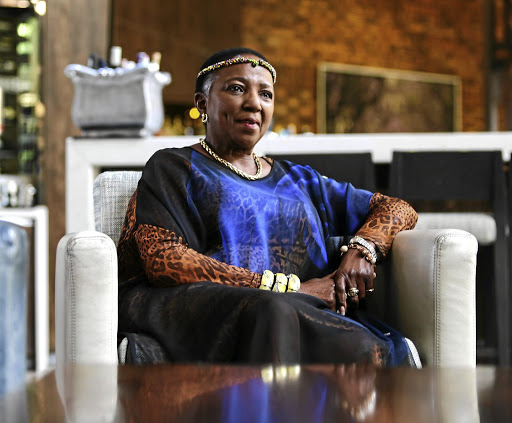 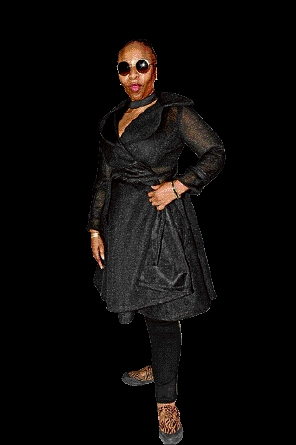 The acting industry is not all glitz and glamour that it appears to be from the outside.

After Vatiswa Ndara's open letter to minister of sport, arts and culture Nathi Mthethwa, more actors have come out in the open to detail the difficulties of the industry.

Veteran actress Marah Louw, who was axed from The Queen in 2017, was among the first to voice their support for Ndara, who complained bitterly about remuneration in the industry.

Louw, who has been vocal about alleged exploitation in the industry, said local actors were always presented with a "take it or leave it" situation.

"What Vatiswa raised is the truth. Our industry is so cruel and rotten. There is a lot of exploitation in the industry but actors are afraid to speak out because you will be blacklisted..." she said.

"I have spoken against exploitation and have been blacklisted. But still, I won't take peanuts."

Another actor, Keke Mphuthi, said she was fired from the popular Mzansi Magic drama The Throne after falling pregnant.

The drama is also produced by Ferguson Films owned by power couple Connie and Shona Ferguson.

De Kooker, however, said: "We are in the process of obtaining instructions from our client and we will respond in due course."

He had not responded at the time of going to print.

Mphuthi in a series of tweets detailed her alleged mistreatment by the production house.

"Nobody knows how much I've gone through because of people that simply don't care about your wellbeing. Almost lost my kid due to stress caused by them through December. I wasn't even paid out my full contract," she wrote.

"Instead, they gave their firing task to their show runner after having a whole meeting Le Shona (which I have recorded by the way ) that I won't lose my job because I'm pregnant ...

"I was paid until February only and yet contract ends May 2019. I was so confused, highly pregnant and now without a job. After I had already gotten a new place to stay and sorting out life as my pregnancy came as a surprise."

Another lead actor from a popular soapie, who did not want to be named for fear of victimisation, said until the president signs Performers Protection Amendment Bill "we will carry on to have no guidelines that pertain to salary and industry standards".

"The main issue is that of residuals . same thing that Vatiswa has brought out and other actors. As much as some of our contracts for freelancer have a clause that you are entitled as a lead actor on a show to residuals you can't enforce because we do not have a law," she said. "Even as a lead actor on a show I don't have legal recourse or document where I can specify to a producer or broadcaster when I'm aggrieved."

Ngqula also took to Twitter to reveal that since losing her TV gig she had been supported by her husband until his death recently in a car crash.

Ngqula said she had been quiet because she feared being blacklisted.

"All of the truth you've spoken has crushed me. More so when you spoke about the inconsideration of our livelihood and that of our families. Soon I will tell the story of how being in a car accident and being severely injured cost me a job which you know about, Sis V [Vatiswa]," she said.

"With that said, I myself am now a widowed, single mother with no job or income to take care of myself or my fatherless son. Yile [because of] industry that I gave myself so much to endiphoxileyo (that has let me down)!"

Saga said as long as the industry was not regulated, exploitation and condition in which actors work under were never going to change.

Saga chairperson Jack Devnarain said the injustices in the industry were caused by the fact that actors, producers and broadcasters did not have equal bargaining share power.

Heshu said: "We will engage with the production house in question." - Additional reporting by Naziziphiwo Buso