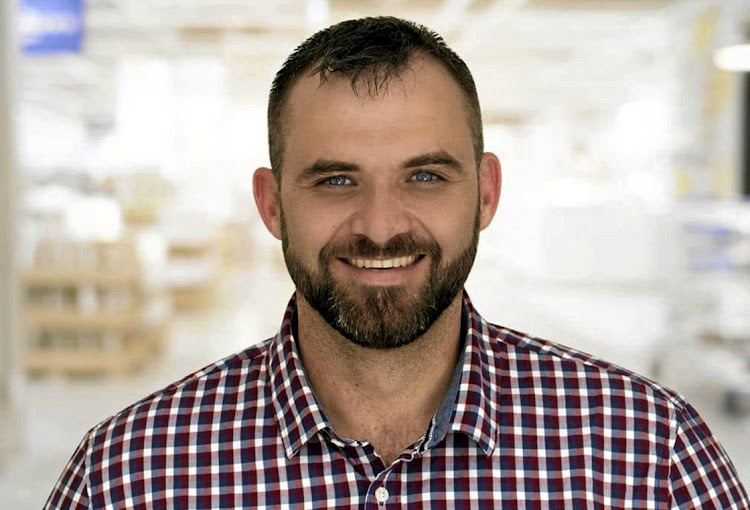 Patriotic South Africans are being asked to fund business start-ups following the dramatic growth in support for the #ImStaying social group.

The Facebook page has grown into a national movement of unity across the country, with 677,000 members in just over a month.

For many, the group has been an escape from the constant news of violent crimes, corruption and doom and gloom.

"This entire process was sparked by one simple thought and action. What followed next was as a result of a positive mindset and inspired action," said its founder, Cape Town property entrepreneur Jarette Petzer.

"If we are able to gather ‪more than 600,000 people together in just over a month as a result of a single good deed, imagine what we can do for our country as the collective," Petzer said.

The group has now put words into action and is implementing a number of initiatives aimed at helping to stimulate the economy through small, medium and micro-sized enterprises (SMMEs) and job creation in this sector.

The group has implemented a three-pronged approach: national events, crowdfunding and merchandising.

#ImStaying is a Facebook group created on September 7 2019 by Jarette Petzer. Petzer created the group for people to come together to celebrate the fact that they are remaining in SA. People have joined this group to share amazing stories about themselves and why they are staying. The group's membership currently stands at 216,000, which includes both local and international members.

More than 224,000 people have joined the #ImStaying Facebook group.
News
2 years ago

"Best country & people in the world," said one R10,000 donor, while the Abels, who pledged the same amount, commented: "Behind SA every step of the way."

Another donor, Fikile Hlatshwayo, shared: "Thank you so much for this group, we are all happy about the outcome of it, diversity is not easy but I believe in unity."

According to the organisation a small percentage of funds raised will be used on operational costs.

"As #ImStaying has become a collective movement of the people, any public funds collected will be put to an online poll on the #ImStaying Facebook page and members will be asked to vote as to where the funds are allocated. This action in itself becomes the collective's decision and will certainly be a game-changer in the NGO space," said Petzer.

BackaBuddy will hold funds for each of the initiatives, which will be visible for anyone to view via their portal or on the soon-to-be-launched #ImStaying website.

So far, the merchandising online store is offering bumper stickers for R20, lapel pins for R40 and T-shirts for R120.