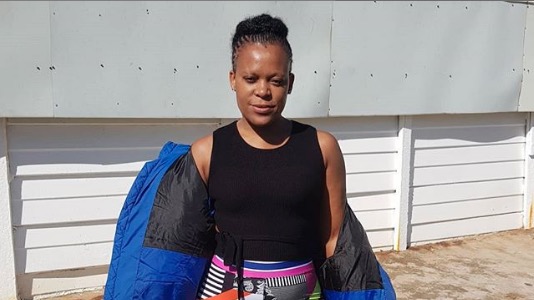 Zodwa Wabantu's reality show has been a massive hit with audiences and the star has said that she's currently negotiating for a second season of the show.

The show, which started in May and ran for three months, was a hit with audiences and trended on Twitter every week it aired.

Zodwa said she enjoyed shooting the project but was surprised when she was approached to do a second season.

“I was surprised when the people who are doing my reality show told me that they wanted to start shooting soon. I said that it would be a one-time thing but apparently a lot of people were watching and they want more.”

While Zodwa is definitely open to the idea, she said that money talks and it needs to be a bit louder this season.

“We will see how it goes because you know everything is about money. I want more money. As soon as that is finalised, we can shoot because they want to start now already”.

The star is also set to feature in a film soon with some pretty big names.

Sowetan has previously reported Zodwa will play the role of a stylish housewife in the film, that begins shooting in Cape Town next month.

She said that she was headhunted for the role.

Socialite and dancer Zodwa Wabantu is set to become a movie actress.
Entertainment
1 year ago

Women have fought very hard to be recognised as equals and be respected, and not be seen as objects whose sole purpose in life is to pleasure men.
Opinion
1 year ago
Next Article