ZCC musos score big as 5 are added to Samas committee 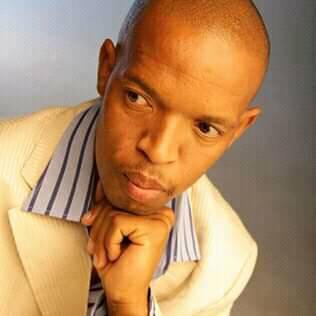 ZCC gospel singers have scored a huge victory in their battle to get recognition from the SA Music Awards (Samas).

On Tuesday, five representatives of the genre were added to the Samas gospel/faith/traditional committee.

The decision to include the five was taken during a Samas Town Hall meeting held in Johannesburg, where they tabled their grievances before the Recording Industry of South Africa (RiSA) - the main body that represents music issues in the country.

Sowetan has also learned that advocate Mphafolane Koma, who represents the ZCC gospel movement has been appointed on the RiSA board of directors. Kekana and Seruteng confirmed this.

"Our fight is inspired by the departed souls of Nkosana, Oleseng and Mojeremane, whose spirit, we believe, continue to be with us," Seruteng said.

"Their contribution was never recognised, but because as we continue their legacy, we will ensure that this music is recognised and they are honoured even if it is from their graves.

Kekana added: "This genre may be finding its roots from a humble church that's the ZCC that took side with the downtrodden in society, but we are a generation that refuses to be looked down upon because of where this music originates.

"This is very important because it is at the committee level where issues are raised and debated and are then recommended to the board, which then makes key decisions.

"This goes a long way in addressing the structural sidelining of our genre by RiSA and the Samas."

The group launched a campaign earlier this year to boycott the biggest music awards in the country for snubbing them for more than 25 years.

They are also demanding a category that caters for the instrumental versions of the ZCC gospel music genre that was introduced by Oleseng Shuping in recent years.

RiSA CEO Nhlanhla Sibisi had not replied to our inquiry on the matter at the time of going to print.

'We don't discriminate against ZCC'