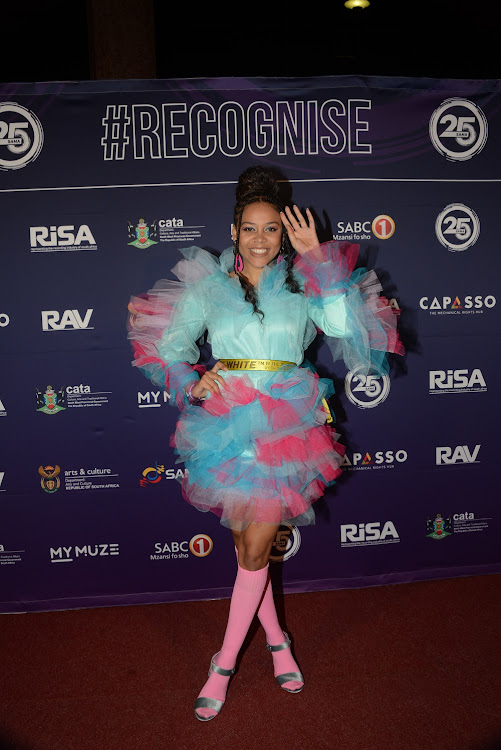 The stars came out in numbers for South Africa’s biggest music night on Saturday. Celebrating a quarter of a century, the South African Music Awards (SAMAs) were a star-studded affair, recognising the golden oldies and the future of local music.

Hosted at the luxurious Sun City, the awards were a night of glitz and glamour…well some of it.

Cameras on the red carpet captured moments of sheer beauty and some meme worthy stuff.  So if you missed what went down on the carpet, we’ve rounded up some of our fave looks and those we don't want to see again.

Our wigs were snatched by presenter Luthando ‘LootLove’ Shosha’s look for the SAMAs! The yummy mummy showed off her "twins" and gorgeous legs in a metallic high slit power gown.

Dressed in a garment from Orapeleng Modutle’s Autumn/Winter 2019 collection, LootLove showed that you can own a look from the runway.

Mbatha wore a black ball gown with gold embellishments and a headpiece. The SAMA25 co-host was Cinderella who never lost her night slipper.

SAMA25 red carpet host, Moshe Ndiki looked slick and simple in this olive green suit. Leading by example, Ndiki showed that less is more and that you can never go wrong with clothes that fit well. 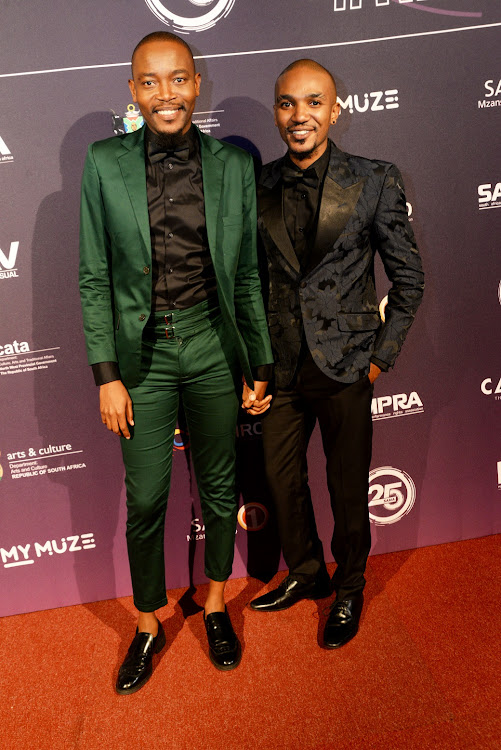 Singer, actor and presenter Nicholas ‘Nick Soul’ Nkuna stepped onto the red carpet looking as if he was going to a Masquerade party. The multi-talented Nick Soul wore a black double-breasted vest with a cape and a white mask covering half of his face.

We give him props for showing off his guns in the vest but either than that we genuinely don’t understand if he was going to an award ceremony or dressed as up for Halloween.

It’s the only black phantom at the #sama25 #NicksoulTherapy designed by the great @lungstar21 . I don’t do normal @thesamas_

There’s an old saying in fashion that goes “less is more” and we really wish singer and poet Jessica Mbangeni had kept it in mind when making her style choice for the SAMAs.

The singer and praise poet stepped on the red carpet in what looked like props for a theatre production. Mbangeni’s outfit was so bizarre and busy that we can’t even describe it, just take a look. 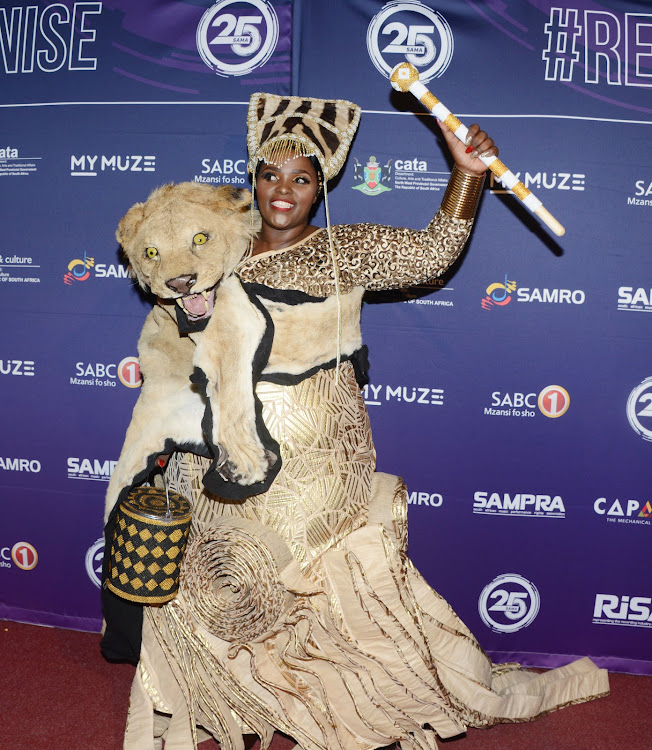 Winner of the Newcomer of the Year category, Sho Madjozi was colourful as per usual self. But this time around the Huku hit maker didn’t win our hearts with this bright lace dress.

It didn't fit well, the ruffles were horrible to look at and don't get us started on the pink socks! We’re just not impressed.

Over the years, some celebs have gotten their outfits very wrong at the SAMAs
S Mag
2 years ago

Accomplished kwaito trio TKZee will be honoured at the 25th Sama Awards. We’ve gathered 7 things you might not have known about the group.
S Mag
2 years ago
Next Article