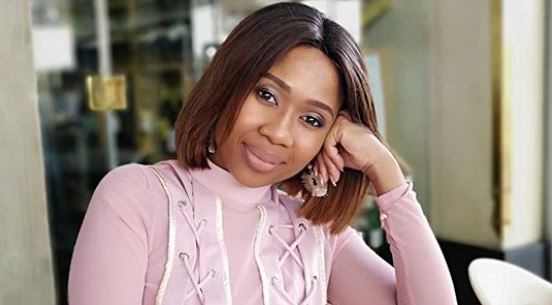 A Johannesburg court has issued a default judgment against TV and radio star Dineo Ranaka to pay her ex-manager Palesa Molemela R20,000.

This is after the Metro FM presenter failed to appear before the small claims court in Johannesburg to defend her case on August 20.

However, since Molemela's claim exceeded R20,000, she was forced to institute a claim for a lesser amount in order to pursue the case at the small claims court.

"She didn't show up. I stated the whole ordeal that brought me to court, Molemela said. "I was asked what services did I offer her and what proof do I have to show that this money is owed to me. I showed the letter of demand that was served to her. That was proof enough, on top of the fact that she didn't show up, to rule in my favour. I waited four working days to get the judgment and on Tuesday I received it and dropped it off on Thursday."

Molemela dropped off the letter with security at the SABC building in Auckland Park where Ranaka works. The letter, which Sowetan has seen, reads: "Kindly take notice that on 20/8/19 judgment was granted against you for the payment of the amount of R20,000.

Contacted for comment yesterday, Ranaka hang up the phone.

TV personality Dineo Ranaka is being dragged to court over R20,000 she allegedly owes to her former booking manager Palesa Molemela
Entertainment
2 years ago