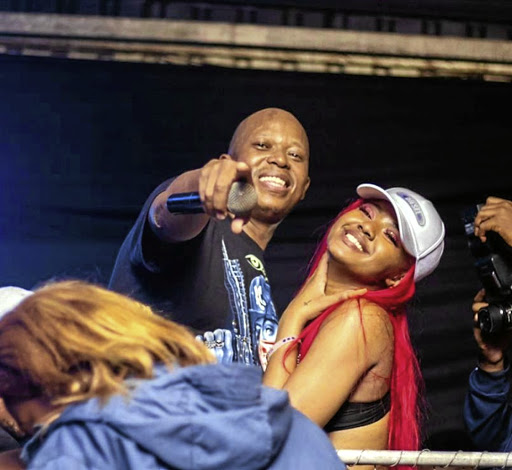 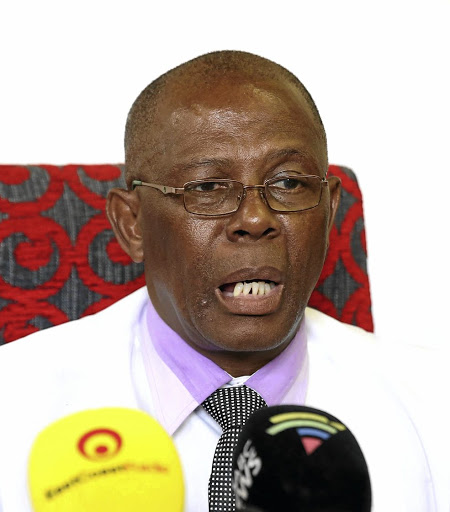 Babes Wodumo's father Reverend Welcome Simelane says he has washed his hands of his daughter's relationship with her boyfriend Mandla "Mampintsha" Maphumulo.

Speaking for the first time since Babes Wodumo went back to her allegedly abusive boyfriend, Simelane said he would not interfere in their relationship.

"Their lawyers (Mampintsha's and Babes's) have ordered me not to talk about this matter anymore as the couple would handle the relationship part themselves. From the beginning I have never said I hated or had a problem with Mandla. The only problem I had with him was that he was hitting and abusing my child. and I told him to stop.

"So, I have stopped talking about Babes's issues. She is an adult and she can do as she pleases. I won't interfere if she decides to get involved with and marries a Chinese, a Sotho or a Swazi, as long as she is happy.

"As for me, I only care about my wife, my family, my church. I don't care whether Babes and Mampintsha are in or out of a relationship."

If you don't have a fond memory of her short-lived career you will no doubt have caught the media storm that attempted to reflect her pristine image.
Opinion
2 years ago

Babes Wodumo's father is a priest at Mount Zion Faith Mission in Lamontville, south of Durban. A few days after the assault incident, Simelane addressed a press conference and slammed Mampintsha for abusing his daughter.

He told reporters he will support his daughter to ensure that her boyfriend pays for his crimes. "I'm sick and tired of him and I've reached a point where I want to take the law into my own hands ..." he said.

However, since then the tables have turned and the pair have since released a new song together and have been posting videos and photos of themselves having fun together.

Babes Wodumo, the Wololo hitmaker, received flak from feminists and fans in social networks when she began posting about herself and her beau again.

On July 14, the couple issued a statement in which they announced that they have settled out of court the counter assault cases they had opened against each other, and pleaded with members of the public to forgive them for their past mistakes.

In the same statement, Mampintsha said he remained "remorseful" and committed himself to work with authorities and to continue counselling to change his behaviour.

"The two parties mentioned above (Mampintsha and Babes Wodumo) would like to extend their apologies to the nation for all that has happened, they are aware this incident has divided the country and humbly apologise for the pain and negative energy that may have arisen as a result of this case," they said.

Babes Wodumo has denied she mocked Lady Zamar over her acne in a viral video this week, saying her Twitter account had been hacked.
Lifestyle
2 years ago
Next Article