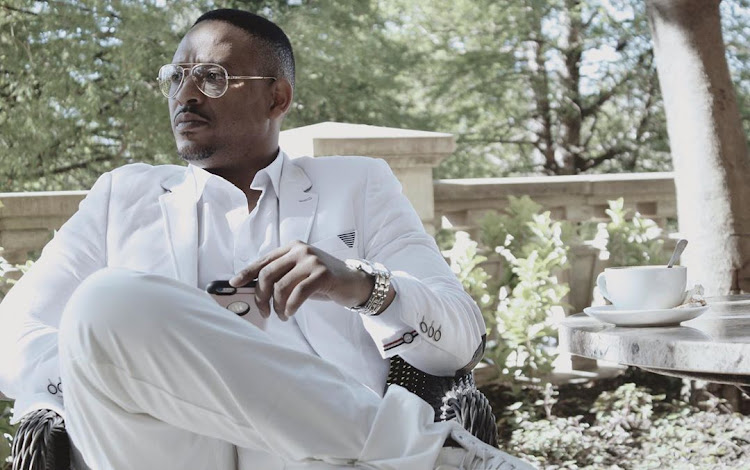 Musician and actor Brian Temba believes he is a better musician than he is an actor.

Temba, who until 2018 was known as Ranthumeng Mokoena on SABC2’s Muvhango soapie, said in a candid interview with SowetanLIVE ahead of his show on Saturday, that he will continue to focus on his first love which is singing, song-writing and producing.

“I love acting, I don’t think I’m a bad actor. My dream is music. I don’t dream of acting but I do dream of music, this is what gets me up at 2am in the morning and has me heading to the studio,” he said. “Acting is something that I found along the way,” Temba added.

The dashing star said acting ate into his journey as a musician. “It took a lot from me. Acting takes a lot of time and music is what got me into this industry,” he said.

Temba said before taking on the role of Ranthumeng, he was concerned about becoming known as his character and not as Brian Temba.

“I’ve always been skeptical of portraying an actor. I didn’t want what else I had to offer to be stifled,” he said.

The musician, whose latest album UnABC was released in February, will be performing his greatest hits at Afro Bru in Maboneng, Johannesburg, on Saturday. His fans are encouraged to bring along warm clothes and blankets to give back to the homeless.

The dominoes hit-maker said his album has been receiving a lot of positive response, which shows that he is on the right path.

“This is my proudest work to date. I’m quite proud of it. I want it to go down in history as "that" album. Of course, everyone loves their first album but this was the one,” he said.

Temba will also be releasing an EP soon, with the first romantic single Can we go back? which celebrates women being released just in time for Women’s Day.

He still has a year to finish shooting his scenes.
Lifestyle
3 years ago

'Muvhango' creator is being sued for R2m

Ndou pretended to be a cop, asked for a bribe: claim.
News
2 years ago
Next Article