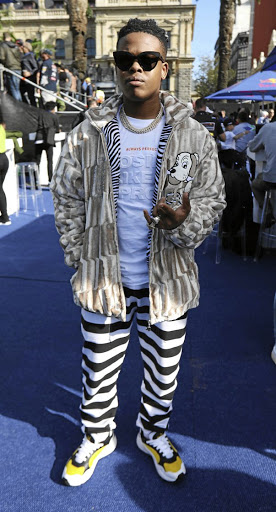 Rapper Nasty C is the most-streamed artist in Mzansi for the last four years, according to new music data released today.

The Strings and Bling hit-maker has topped streaming data that Apple Music has curated to commemorate their four-year anniversary in Africa.

Joyous Celebration, AKA, Sjava and Cassper Nyovest, follow in the top five for the most-streamed artist in SA.

Drive by Black Coffee featuring David Guetta and Delilah Montagu, is the most-streamed song of the last four years.

When it comes to the most-streamed album of the last four years, Nasty C's 2018 album Strings and Bling ranked top.

According to Business Insider, artists in SA roughly make R108,000 per million plays on Apple Music, which boils down to 0.11c per stream.

The latest data does not disclose the number of stream plays per artist in the last four years.