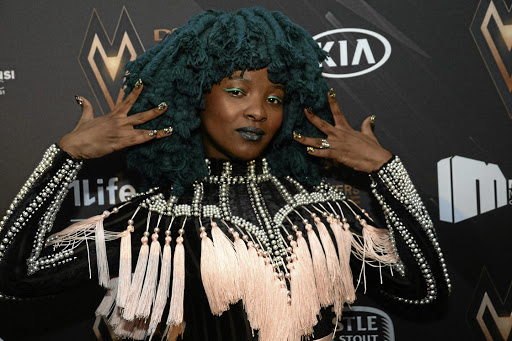 As South Africans wait in anticipation for the premiere of the remake of the Disney production, The Lion King, US singer Beyoncé released the tracklist for her curated companion album for the film, titled The Lion King: The Gift and with it a few surprises.

"I have no words to explain and express my gratitude for being one of the chosen ones for the @lionking soundtrack by my ultimate favorite artist in the world @Beyoncé y'all.

"Anyone who knows me or googles interviews has heard me say one day I'll work with the Queen!!! They laughed, Look who got the last laugh now. Dreams come true and nothing is impossible," wrote Moonchild on her Instagram page.

The soundtrack which Beyoncé has described as a "love letter to Africa" also features well-known African artists.