When the founding father of hip-hop, Kool DJ Herc, hosted his first block party in the Bronx, US, in 1973, little did he know that the waves would one day wash, onto the shores of the southernmost part of Africa.

Fifty-six years since its conception, hip-hop has indubitably become the number one pop culture among the South African youth.

It influences the way we talk, the way we dress, and the direction of our dreams.

SA hip-hop has grown from a late evening slot, the Rap Activity Jam, on an independent radio station, to dominating national radio airwaves.

Shifted from cameos on lifestyles shows like Street Journal, to having the most glamorous music videos overpowering even dance music on TV, SA hip-hop has become in itself a form of dance music, selling out arenas, and dominating music and video awards. 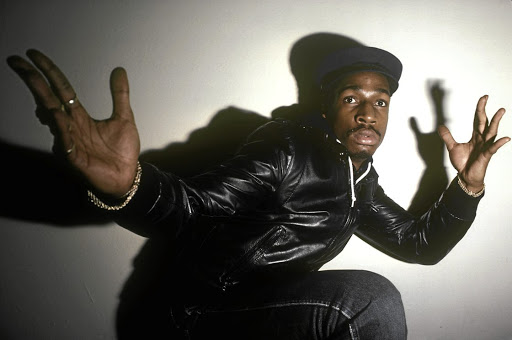 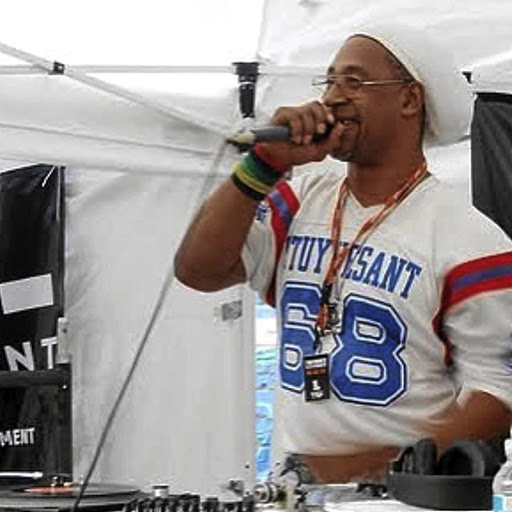 Alas, with the rise of any empire there are the nay-sayers, those who would argue that the genre dubbed South African hip-hip is no longer "real hip-hop"; that at some point South African hip-hop artists lost the plot of the "true culture".

In this series of articles we will dig deep into what could be behind the casting of stones at the SA hip-hop empire, and lay a foundation from which to depart by cementing the concepts and constructs that make up SA hip-hop.

We will explore the evolution of the culture in this country, and the vast ocean that is the identity of South African hip-hop.

We will then conclude by providing ample material for each of us to construct our own conclusive opinion, brick by brick.

Many debates about hip-hop are based on opinion from varied reference points.

The fact that the culture is less than 50 years old means that its roots can be fully traced, and all terms subjected to non-factual debate defined according to their original meanings.

Remembering that hip-hop is a borrowed culture, we cannot speak of its tree without looking into its roots.

Hip-hop historian and author of the book Can't Stop Won't Stop, Jeff Chang, calls Kool DJ Herc, Grandmaster Flash and Afrika Bambaataa the Holy Trinity of hip-hop, the founding fathers, as it were.

In 1973 Herc merged a variety of genres to conceive the sound that became the aura of hip-hop.

And in 1977, Bambaataa coined the term hip-hop, preaching the four elements of the movement - those being deejaying, graffiti, emceeing (rapping), and b-boying. They soon added a fifth element - knowledge. It was not just a sound but an entire culture of the people.

With this understanding, let's look at SA hip-hop from its conception and then make our journey to today.

These were the formative years of SA hip-hop, a time when a fringe of curious South African youth were fully influenced by hip-hop in all its elements - a time where groups were more prominent than individuals.

The first group to gather the treasures washed onto our shores was a Cape Town- based force by the name of Prophets of Da City, who understood the principle of making hip-hop their own.

It was the miraculous merger of various sounds that reflected their identity.

In all their live shows and videos the group included the five elements of hip-hop, and in their music they introduced a distinctly South African sound to mount their identity on.

They fused into the old-school American-influenced sound of Public Enemy, Run DMC, and Grandmaster Flash & The Furious Five, a traditional African rhythm.

They fully encompassed the hip-hop culture as the founding fathers made it, and added an element of lucid identity.

Prophets of Da City performs at the inauguration of Nelson Mandela.

Hip-hop in the Cape Flats had a similar impact to that of hip-hop in the Bronx. It was used as a tool to displace gang violence and promote peace and progressiveness with music, dance, and fine art.

It is thus no misnomer to argue that it is on the shores of the Cape where it was initially embraced.

This became a time when the "winds of change" carried the treasure that is hip-hop to the streets of the City of Gold.

The South African Music Awards (Samas) are established as FNB Samas, with a Best Rap Album category scooped by Prophets of Da City with their album Phunk Phlow.

Amu, aka Amunishn (Amukhelani Tshawane), makes his music debut with the single Skillz from The Muthaload, the video of which makes a Chanel O debut.

Formation of the group Verbal Assassins by Jabba aka HHP (Jabulani Tsambo), and his friends.

Prophets of Da City records a song with Afrika Bambaataa, tours Europe and the Americas, and shares a stage with The Fugees, Public Enemy and James Brown. 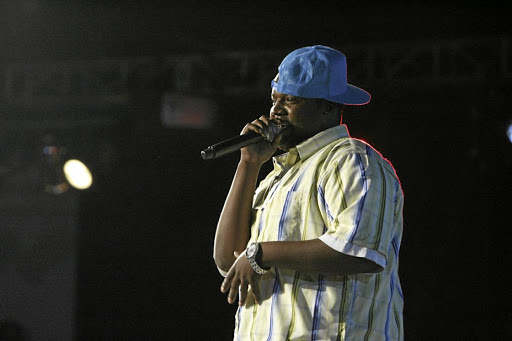 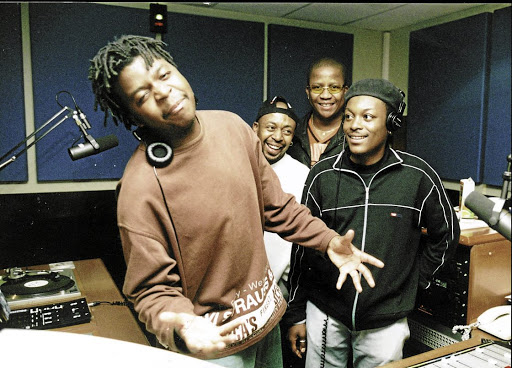 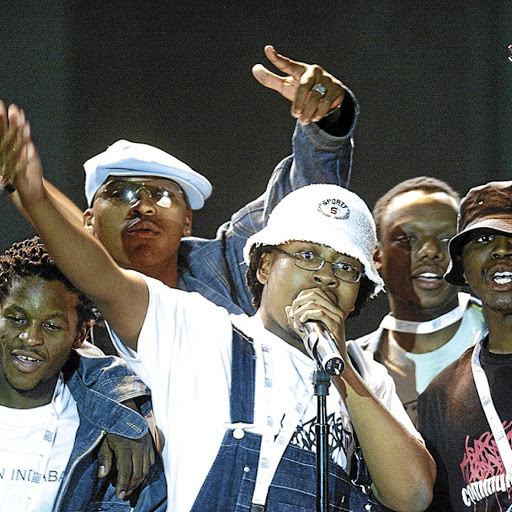 Verbal Assassins are signed by Chicco Twala and release their only album. They split and HHP goes solo.

Bob Mabena wins Best Rap Artist of the Year at the Samas for his album Funkier - The Remixes.

Prophets of Da City wins Best Video at the Cannes Midem Music Awards for Understand Where I'm Coming From.

With the end of the 20th century came the end of one era and the beginning of another for SA hip-hop, an era where the phrase "handful" would be flagrantly fallacious to describe the number of South African rappers.