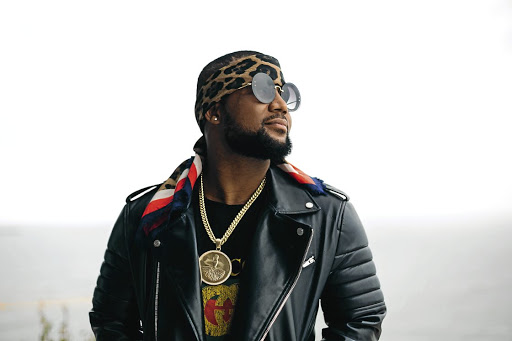 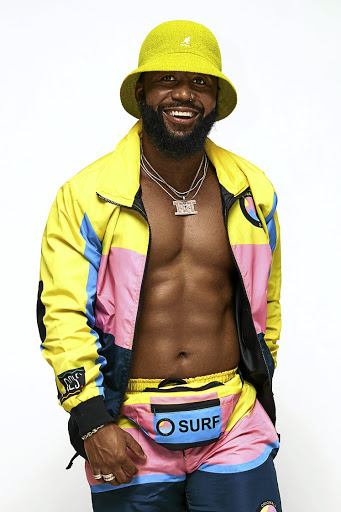 Rappers are really the rock stars of our generation, just look at Cassper Nyovest.

Not only is he setting unique trends as far as style, music and pop culture are concerned but he simply cannot keep time.

We meet at the Universal Music Group offices in Rosebank, where he is having an intimate listening session for his new album.

Nyovest certainly has a lot of energy, bouncing off walls like a kid on a sugar rush as he dances around and chit-chats with his homies.

As a result, he almost gives his manager a mild heart attack during his media interviews and adds to my annoyance - in the course of a week he has already cancelled on our plans to sit down twice.

After a 30-minute wait we eventually settle for some quiet time in a small boardroom.

Although he never takes off his sunglasses, Nyovest is soft-spoken, polite and likable.

"The biggest misconception about me is that I'm arrogant because I'm very loud and confident," he strongly insists.

"People say I'm arrogant because I believe in myself so much. People who know me will tell you I'm one of the most humble people, because of the way I was brought up."

This weekend is big for Nyovest, starting tomorrow night in Durban where he will stage his monumental #FillUpMosesMabhida.

The pioneering concert is in its fourth year and this is the first time it will be held outside Gauteng, having taken place across Joburg's large concert venues.

He will be joined by the likes of King Monada, Babes Wodumo, D'banj, Distruction Boyz and Sjava.

Late rapper HHP saw great potential in Cassper Nyovest and believed that he was destined for greater things.
News
3 years ago

eThekwini Municipality has come out to clear the air on social media claims that they are funding Cassper Nyovest's supposed R56-million ...
Entertainment
3 years ago

On Sunday, he is one of three SA acts - the others are DJ Black Coffee and Sho Madjozi - to perform at the Global Citizen Festival: Mandela 100 alongside internationals such as Beyonce, Jay-Z, Pharrell Williams and Usher.

"I have had a fantastic year, but there were also a lot of lows, including Jabba's [HHP's] passing and now his baby mama's [Lerato Khanye's] passing," he says.

"I also went through my own stuff in my personal life. But with my career, from January everything just went higher and higher with more travelling and deals. I just did a song with Chris Martin from Coldplay.

"One of the things I got to do was reconnect with my family. I spent a lot of time at the house."

The 27-year-old Mahikeng-born superstar adds that his parents are very proud of his success, despite being a high school dropout at 16.

"My mom is so proud of me. I know she felt embarrassed with family saying 'why did you let him drop out of school?'," he says.

"But I'm glad that I made a success out of myself, because now my parents can walk with pride.

"I'd definitely go back to school if I felt like it. But right now I'm dedicated to making music.

"It's [education] something that I support; I believe that knowledge is power."

It's his first record to be released under a tailor-made deal between his label Family Tree Media and major label Universal Music.

Some fans have unsurprisingly criticised the move since he has become the local face of indie music over the years.

"It took two years to come to this decision. I have been in talks with Sipho Dlamini [MD at Universal Music SA] for a long time," he says.

"The deal was customised to however I wanted it.

"I'm starting to see little differences with the release of this album. I worked hard in building this thing," he says.

"I'm still independent. I'm still my own boss. I still own 100% of my music, that's what I've been teaching and preaching for the longest time."