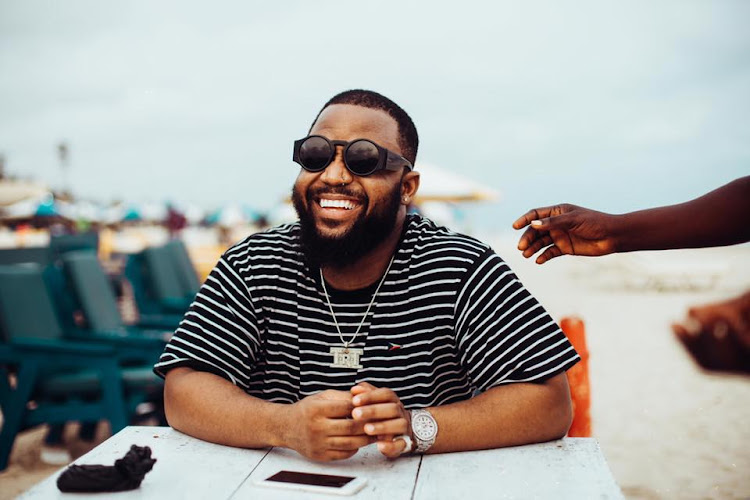 eThekwini Municipality has come out to clear the air on social media claims that they are funding Cassper Nyovest's supposed R56-million #FillUpMosesMabhida stadium concert.

"ethekwini Municipality notes with concerns the fabricated news circulating on social media platforms with regards to the funding of Fill Up Moses Mabhida concert‚ organised by a recording artist Cassper Nyovest for R56-million. It is is due to take place at Moses Mabhida Stadium in December 2018‚" the statement read.

While Cassper did not directly address the speculation‚ he did repost a tweet referring to the funding and asked why "lies spread faster than the truth"?

Hurry on up with a fat lawsuit. This is beyond malicious. Even the municipality confirmed this is a lie. pic.twitter.com/byExm5nb0X

The city dismissed the funding news as malicious but did admit to being in talks with the rapper and his team.

"It should be noted that the city continues to engage with various event organizers to identify leveraging opportunities to market the destination through hosting key events."

The municipality confirmed that there were ongoing talks with Cassper and his event organisers with regard to the concert. The city also said that events hosted in the city were "part of the city’s visitor strategy to market the destination by identifying leveraging opportunities to promote the destination."

Cassper's management had not responded to enquiries  at the time of publishing this article.