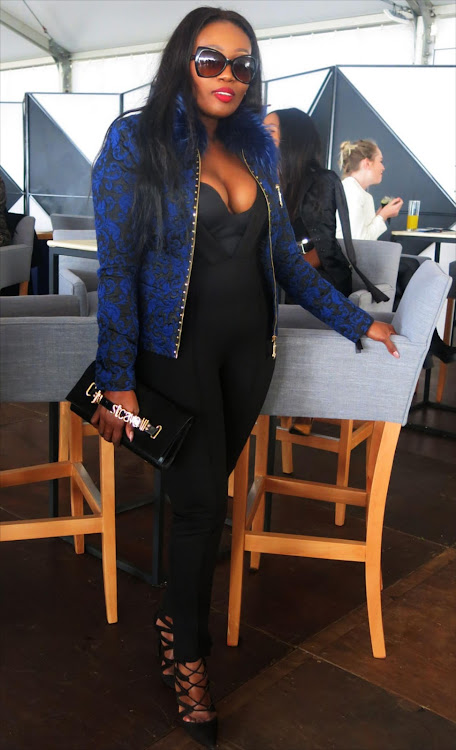 Actress Sophie Ndaba has lashed out over death rumours that set social media alight on Tuesday and labeled the entire debacle "disheartening and horrible".

Just weeks after Sophie‚ who suffers with diabetes was body-shamed for her weight loss became the target of a death hoax that went viral.

Sophie topped the Twitter trends list as fans poured onto the platform to find out if the information was true. It was also initially believed that Expresso apparently reported on Sophie's death but moved swiftly to set the record straight.

Speaking to SowetanLIVE on Wednesday morning Sophie said South African's needed to grow up and stop making jokes when people were dealing with real challenges.

"I was at a meeting so my phone was on silent when the rumours started trending. My son who was at school at the time tried to call me but couldn't get a hold of me. Do people who start these rumours even think about what it does to our children or that parents can end up having a heart attack?"

Sophie said that culprits need to stop and think about the families of people with chronic diseases.

"People are dying of depression‚ cancer and HIV and yet South Africans have time for jokes. Half of SA is suffering with some chronic disease which is such a challenge for families‚ so people need to grow up."

The actress said it was very irresponsible to put their families through such stress and pressure.

Sophie Ndaba is fighting back against cyber bullies for body- shaming her over her dramatic weight loss.
Entertainment
3 years ago

Sophie believes that the wave of rumours could also be a smear campaign by someone who she or her husband‚ Max Lichaba "disturbed or upset".

"I was just thinking who could be responsible and if we did something to upset anyone‚ we are sorry. I've tried to ignore whatever has been said about me because every week it's something new but it's enough now. It's enough and it's getting ridiculous."

The former Generations star explained that she was fully aware that being in the spotlight opened her up to scrutiny but that celebrities are also human.

"We are also human beings. If you prick me‚ I will feel pain. We have lives‚ hearts and families and we feel pain."

Sophie also did not mince her words when she slammed perpetrators for disrespecting HHP's memory as the rumours went viral while he was being honoured with a memorial service.